The law was passed in 1978 to hand impunity to those who committed human rights violations during the first five years of the 1973-1990 dictatorship. 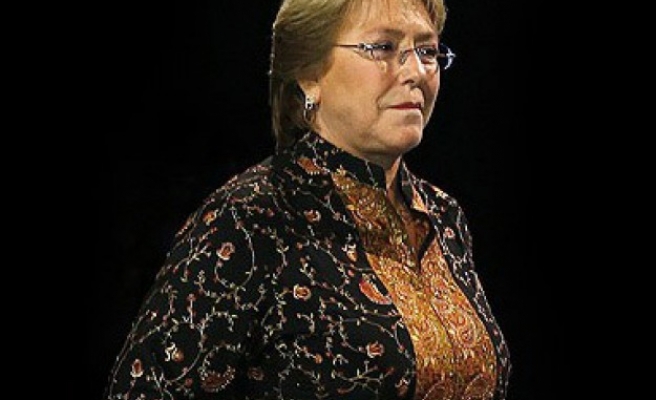 Chile will seek to overturn its controversial Amnesty Decree Law, which protects military personnel who committed human rights violations during the dictatorship in the 1970s from being prosecuted, the government said Thursday evening.

The announcement was made on the 41st anniversary of the Sept. 11 coup, an event which ushered in Augusto Pinochet's repressive dictatorship and still deeply divides Chilean society.

Center-left President Michelle Bachelet, who herself was tortured and exiled during Pinochet's rule, had pledged to overturn the Amnesty Decree Law before last year's election.

The law was passed in 1978 to hand impunity to those who committed human rights violations during the first five years of the 1973-1990 dictatorship.

Courts have circumvented the ruling in recent years and over 250 individuals accused of torture and murder have served sentences, but human rights organizations have argued that the continued existence of the law was incompatible with Chile's human rights obligations.

The government admitted that the rule change was largely symbolic.

"It will not make a deep change to what Chilean tribunals have been doing to date, which is not applying the amnesty law," said Justice Minister Jose Antonio Gomez.

Other measures announced in a human rights package include a new human rights deputy minister and the elimination of some benefits enjoyed by imprisoned ex-military.

An estimated 3,000 people were kidnapped and killed or disappeared during Pinochet's rule, and 28,000 were tortured, and the scars are still fresh for many.

A right-wing legislator was arrested on Thursday for alleged involvement in the killing of three activists during the dictatorship.

And on Thursday night, at least 30 people were arrested and 13 police injured in clashes in cities throughout Chile, police said. The anniversary of Sept. 11 regularly sees an outbreak of violence in the country and this week the capital was hit by the worst bomb attack since the return to democracy, wounding 14 people.