Chile turns to space, sea experts for advice in mine disaster

Chile is looking to space and the ocean depths for survival tips to help 33 miners endure months underground awaiting rescue. 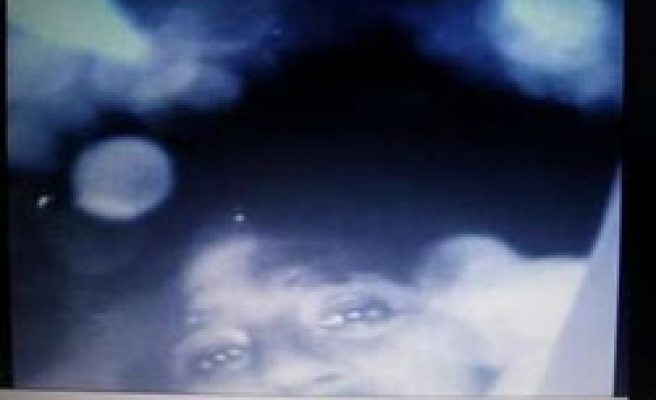 Facing one of the most complex rescue operations ever attempted, Chile is looking to space and the ocean depths for survival tips to help 33 miners endure months underground awaiting rescue.

The miners were found alive on Sunday, 17 days after a cave-in at a small gold and copper mine in Chile's remote north, but it could take up to four months to dig them out, and they have not yet been told the time-frame.

It is already one of the longest periods trapped miners are known to have survived underground.

Having survived a fire and degraded living conditions on the Russian Mir space station in 1997, former NASA astronaut Jerry Linenger knows better than most what they are going through.

"The biggest mistake you could make right now is over-promising," Linenger said. "In my case, knowing that the space shuttle was coming in three months was enough. Psychologically, you need to know the end point."

He said the fact they have methodically worked through difficulties, finding water and rationing what little food they had, shows they are already well on the way.

"You just sort of tuck all the other fears and concerns aside and you focus on survival," Linenger said.

Chile's government has asked NASA for advice on how to keep the miners physically and mentally fit to face the months ahead, and want to send space mission-like rations down to the men, who are trapped 700 metres (2,300 feet) underground.

"Psychologically speaking we have to try to keep them on the right track and not give them false hope that it will be a short rescue," said Mining Minister Laurence Golborne, surveying a huge drill being hauled in to dig the miners out.

They have also turned to submariners in Chile's Navy.

"It's always good to know," he told Reuters from aboard a submarine in the port city of Valparaiso.

"I'd recommend keeping communication flowing, so that they are connected to the outside world. They should hear the news, know what's going on with their favorite soccer teams, to create a feeling of normalcy."

"They should also keep busy, and mix periods of work, rest and recreation."

Rescuers will drill a shaft wide enough to lower a cage and pull the miners out one at a time from the dusty, humid, poorly ventilated tunnels where they are trapped.

Doctors have recommended the miners do exercises to keep their fitness up and avoid muscle atrophy as they wait to be extracted.

Rescuers are lowering the miners water and soup in small plastic capsules called "doves" through a bore hole the diameter of a grapefruit. Relatives have tucked in letters.

The government will feed electricity down to run different types of lighting to mimic the sensation of night and day. Dull red lights will help them to sleep.

"They know they will stay isolated for a while, but these guys are hardened miners who are not new to harsh conditions," said Miguel Fortt, a volunteer rescuer who briefly led the mission after the mine cave in on August 5. "This is like preparing astronauts."

Relatives, who have camped for weeks in a make-shift settlement dubbed "Camp Hope" at the mine head are confident the miners won't crack.

"My brother is strong, he will make it out fine," said Pedro Aguilar, 52, a miner who is camping out to wait for more news about his brother, Juan Carlos. "We have been doing this since we were kids. They will make it."

The miners were in good spirits on an intercom call with Golborne on Monday, singing the national anthem and cheering at the news colleagues on a later shift had avoided the collapse.

Like the Chilean miners trapped underground, former astronaut Linenger says he felt cut off from mankind while he was in space.

He developed resilience by trusting in himself and his crew mates, though he says he was let down by flight directors at NASA who tried to sugar-coat the situation.

"Human beings are a lot tougher psychologically, physically than people give us credit for. Those miners are used to living down in that environment. It's not strange. It's normal for them."