Colombia has more than 2,000 Zika cases in pregnant women

With more than 2,000 confirmed cases of Zika in pregnant women in Colombia, both Colombia and Venezuela now investigating links to Guillain-Barre 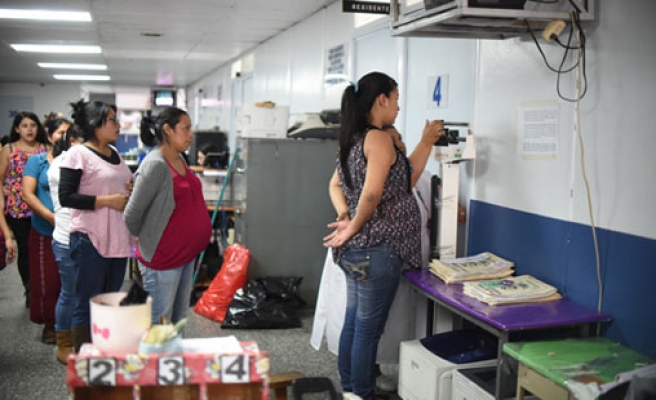 Colombia announced Saturday that more than 2,000 pregnant women in the South American country have been infected with the Zika virus, which is suspected of causing brain damage in newborns.

The National Health Institute reported that Colombia now has 20,297 cases of Zika infection, 2,116 in pregnant women.

The mosquito-borne virus is spreading rapidly in the region after it was detected last year in Brazil. Researchers are now scrambling to determine if the surge is related to seeming increases of the rare birth defect known as microcephaly, which results in babies being born with abnormally small heads, and of Guillain-Barré, which can leave patients temporarily paralyzed.