When the ceasefire was announced in September, President Juan Manuel Santos, also gave the later date. After that, Santos said, it would be extended in line with progress in peace negotiations. 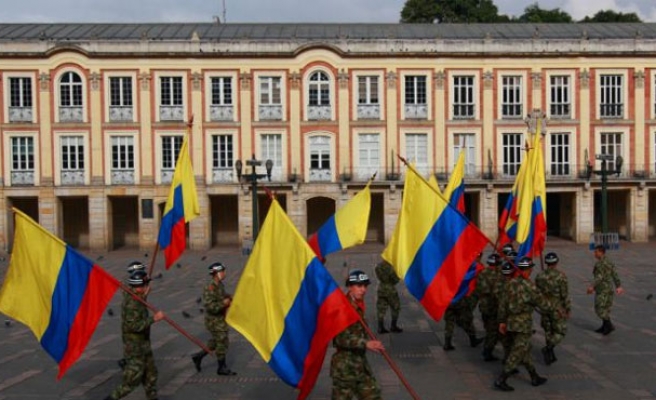 Colombia's leftist National Liberation Army rebels said Saturday that their temporary ceasefire would stretch from October 1 to January 9, and not three days later as the government indicated.

But terms reached in Quito as the parties seek to negotiate peace call for a temporary end of hostilities to hold until January 9 and "not the 12th as some government spokespeople have said," the rebel ELN said in a statement.

During the temporary end to hostilities, announced during Pope Francis's visit to Colombia, kidnappings and attacks on oil infrastructure are to stop and be monitored by a UN body as well as the government, rebels and church.

The next phase of the talks hosted by Ecuador in Quito starts October 23.

During his visit this month, the pope met with Santos, who is seeking comprehensive peace.

After the peace deal with the Marxist FARC, the ELN is the last remaining insurgency in what was a complex, five-decade conflict.

It has left 260,000 people confirmed dead, 60,000 unaccounted for and seven million displaced.