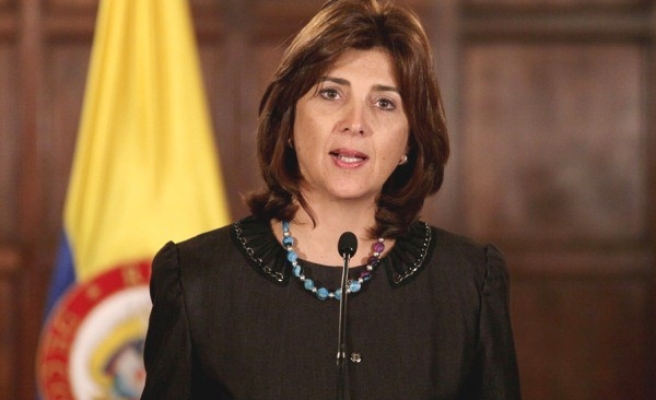 The Colombian Foreign Minister on Friday thanked Turkey for building a school in its underprivileged northwestern region.

“Turkey built the school in a region where most residents were complaining about the lack of such a facility,” Maria Angela Holguin told a news conference with her Turkish counterpart Mevlut Cavusoglu in Istanbul.

She was referring to a school in the Orejon area of Antioquia built by the aid group Turkish Cooperation and Coordination Agency (TIKA), this May.

Holguin thanked Turkey for its support to the Colombian peace process.

“The support you gave to the Colombian peace process means a lot to us. Those were really hard times.  Finally, we have ensured peace, even though it was tough.”