Santos said on Tuesday that a deal on justice will not please everyone, but that it will be positive in the long-term. 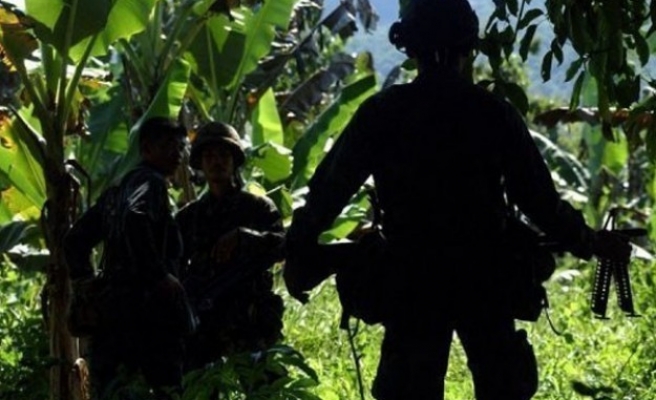 Colombia's President Juan Manuel Santos will travel to Cuba on Wednesday to meet with government negotiators working on a peace accord with Marxist FARC rebels and may announce an agreement on what punishment they would face under a deal to end the country's 51-year war.

Santos's visit - on a layover during a trip to New York - comes as negotiators are finalizing talks on the how the Revolutionary Armed Forces of Colombia, or FARC, will pay for human rights violations and other crimes.

"I will make a stop-over in Havana for a key meeting with negotiators with the goal of accelerating the end of the conflict. Peace is close," Santos said on Twitter.

Government sources said it was possible Santos will be present at the signing of the partial accord. The visit is the first time the president has traveled to Cuba since the negotiations began at the end of 2012.

The president has previously said that the unwillingness of rebel leadership to complete sentences - not necessarily in a prison - has been the biggest obstacle to a peace deal.

Negotiators have so far reached partial accords on land reform, political participation for ex-rebels and an end to the illegal drugs trade. The conflict between guerrilla groups, right-wing paramilitaries and the government has killed 220,000 people and displaced millions.