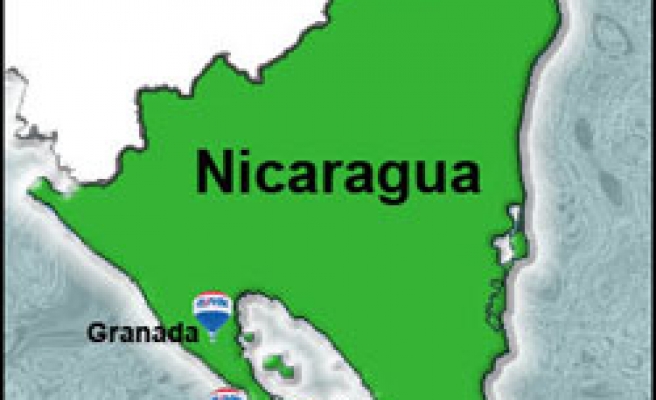 Costa Rica plans to file a complaint with the court at The Hague on Tuesday in which it will ask the court to determine its borders with Nicaragua in the Pacific Ocean and the Caribbean, she said in a statement.

The dispute dates back to 2002 when Nicaragua published maps detailing oil concessions, some of which were in waters claimed by Costa Rica.

Nicaragua published the maps of the disputed concessions again in 2013, reviving the issue.

The Central American countries already have an open dispute at The Hague related to an area of wetlands known as Isla Portillos.

Late last year, the International Court of Justice rejected a complaint by Nicaragua that a road Costa Rica had built parallel to the San Juan river had polluted the waterway, which serves as a partial border between the two countries.