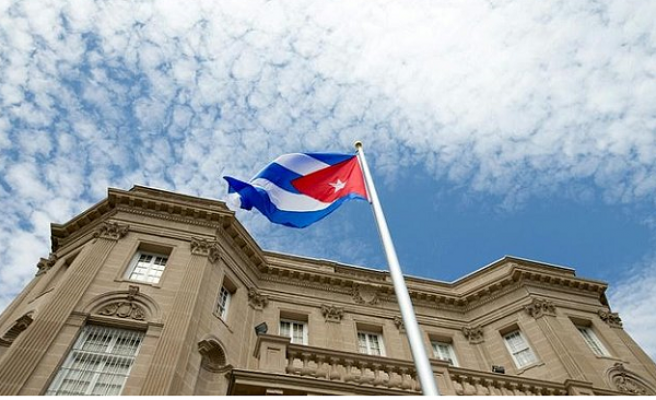 Cuba on Saturday commemorated the first anniversary of the death of Fidel Castro, the nation's longtime leader who died last year at the age of 90.

Cultural and political events will be held to mark the event between Nov. 25 and 30 in the capital Havana as well as Santiago de Cuba, where Castro's ashes are buried.

The southeastern city is considered the birthplace of Cuba's revolution. Castro famously declared victory there after waging a three-year guerrilla campaign in the mountains outside the city.

Commemorations will also include a day-long vigil on the steps of the University of Havana. In addition, a giant metal replica of his symbolic cap was sent to Cuba from Buenos Aires.

Half a world away, Istanbul was the scene of another event to commemorate the late Cuban leader. The event was organized by the Cuban Embassy in Ankara as well as Istanbul’s Bakirkoy Municipality.