The seventh Summit of the Americas, set for April 10-11 in Panama, presents the United States and Cuba an opportunity for detente. 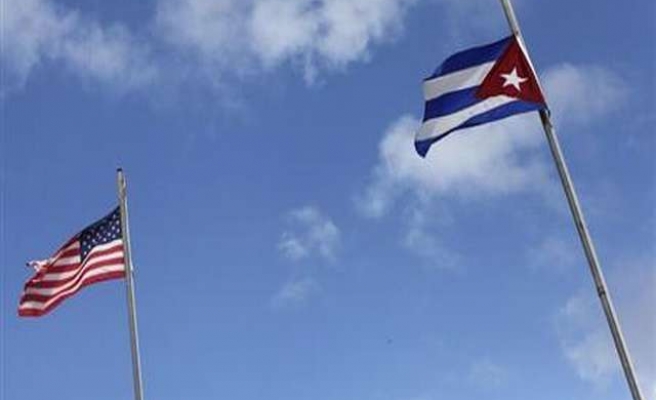 Cuba will attend the Washington-backed Summit of the Americas for the first time, host nation Panama said on Friday, edging two adversaries closer to a possible joint appearance by presidents Barack Obama and Raul Castro.

The seventh Summit of the Americas, set for April 10-11 in Panama, presents the United States and Cuba an opportunity for detente.

Cuba has been shut out of the previous six summits, sponsored by the Organization of American States, as it was expelled from the OAS in 1962 at the initiative of the United States. The 34-nation bloc invited Cuba to rejoin in 2009 but Cuba has declined.

"Cuba has confirmed that the highest level of government will attend the summit," said Luis Martin, a spokesman for Panama's Foreign Ministry, though he could not say if Cuban leader Raul Castro would headline the delegation.

At the previous summit in Colombia in 2012, Latin American countries threatened to boycott the next summit if Cuba were excluded, and in recent months Cuba's participation has become widely expected.

The United States is expected to attend but has not yet announced if Obama would lead the U.S. delegation, a development that would stir protest from the influential anti-Castro lobby.

Washington has said Cuba should be excluded but Secretary of State John Kerry indicated a softening of that position in a speech in Miami on Wednesday when he said, "We must get beyond the perennial debate about attendance - who comes - and focus on the substantive issues at the summit."

Historically tense U.S.-Cuban ties are further strained by the imprisonment of U.S. foreign aid worker Alan Gross, who is serving a 15-year sentence for taking banned technology into Cuba to set up clandestine Internet service for Cuban Jews.