Puerto Rico's liquidity crisis is pushing its citizens to the US with its island's politician face the choice of paying creditors or paying government workers and pensioners. 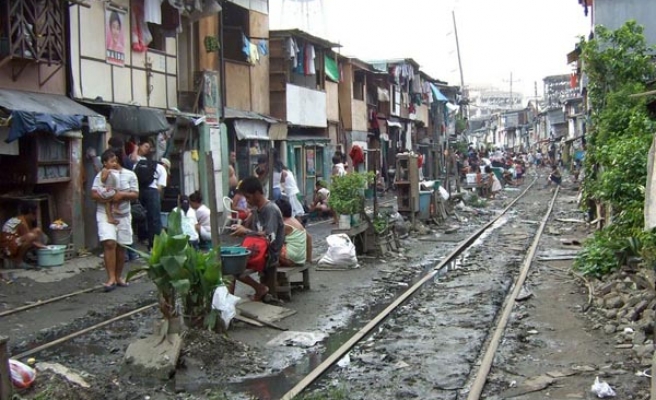 Maritza Alameda saw no future in Puerto Rico, so she and her family moved to Florida, joining what has become a mass exodus as migration from the Caribbean island hits levels unseen in half a century.

Puerto Rico is a territory of the United States although not a state. Its people are US citizens -- and they have not missed out on the chance, faced with the island's economic woes, to seek a better life elsewhere.

After losing his job, Maritza's husband Abimael Rivera moved to Florida to try his luck. When he got a job as a truck driver, his wife and two children came to join him.

At home in Puerto Rico "there is no work, but prices rise. So how can we live?," Maritza Alameda asked AFP. But she admits this first year in Florida has been tough. "I cried every night," said the 42-year-old.

Puerto Rico has been in recession for nearly a decade, fuelling the exodus to the US mainland -- which in turn is further depressing the local economy.

Last year 83,800 people left for the United States, a level not seen since the so-called great migration of the 1950s when nearly half a million people emigrated to the mainland, according to a recent report from the Pew Research Center.

The exodus from Puerto Rico to the United States hit record levels last year, but the flow has been building steadily for a decade, said Jorge Duany, a professor at Florida International University and an expert on the migration pattern.

In 2006 it was observed for the first time that there were more Puerto Ricans living off the island than on it. Today some 3.5 million live on Puerto Rico, and five million on the continental United States.

The trend shows no signs of stopping. The latest census forecasts the island's population to slump to three million or fewer by 2050.

This is a bad thing for Puerto Rico in more ways than one, experts say.

Fewer inhabitants means less consumption, Duany said. "It is a kind of vicious cycle, because with less consumption there is less economic activity, and more incentive to leave the country."

The exodus is also modifying the social make-up of the island.

Because those who leave tend to be young, the population is getting older. Puerto Rico has seen a decline in the number of kids in school, and its fertility rate is lower than on the mainland, said Jens Manuel Krogstad, who wrote the Pew report.

"As population has declined in Puerto Rico all these problems have cropped up," Krogstad said. "It can become a very difficult cycle to break."

Duany said successive governments in Puerto Rico have failed to come up with a development model to replace one that has seemingly petered out.

Puerto Rico's economic model was based on industrialization that depended on capital investment from the United States. But this started to fade in 2006 when tax breaks for US firms on the island ended.

For now, what Puerto needs to do is lure its people back home. But that is no easy task.

Listen to Homar: "When I went back in July, I was there for three weeks. I realized I could not return for good. I did not want to.

"I could not see myself coming back to Puerto Rico after living in a country where the infrastructure works so well. I am not going back."