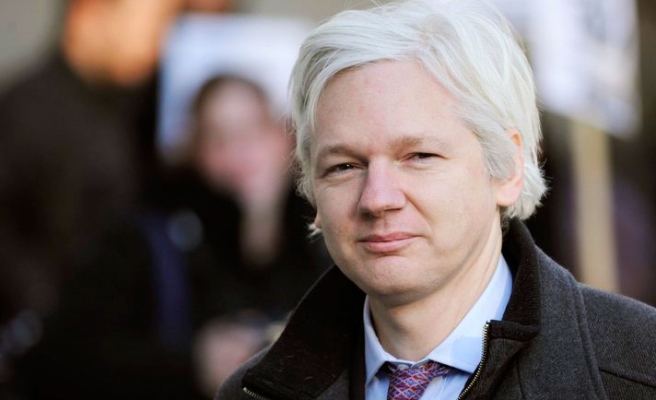 Britain has said it is determined to extradite the former computer hacker, who enraged Washington in 2010 when his WikiLeaks website published secret U.S. diplomatic cables, to Sweden where he has been accused of rape and sexual assault.

"Ecuador has decided to grant political asylum to Julian Assange following the request sent to the President," Patino told a press conference in Quito.

He argued that Assange's personal security was at risk, extradition to a third country without proper guarantees was probable, and legal evidence showed he would not have a fair trial if eventually transferred to the United States.

"This is a sovereign decision protected by international law. It makes no sense to surmise that this implies a breaking of relations (with Britain)," Patino added.

Even with asylum granted, Assange has little chance of leaving the Ecuadorean embassy in London without being arrested.

But lawyers and diplomats see those scenarios as practically unworkable.

Ecuador's President Rafael Correa is a self-declared enemy of "corrupt" media and U.S. "imperialism," and part of a left-leaning block of South American leaders.

He apparently hit it off with Assange during a TV interview the Australian did with him in May. Correa joked then with Assange that he had joined "the club of the persecuted".

Foreign minister Patino called the U.K. government's threat to enter the embassy "brutal," and acknowledged the only way Assange could travel to Ecuador would be if Britain grants him a safe pass to travel to an airport.