Ecuador’s president Rafael Correa has compared a speech made by US president Barrack Obama to pre-World War II Nazi rhetoric. 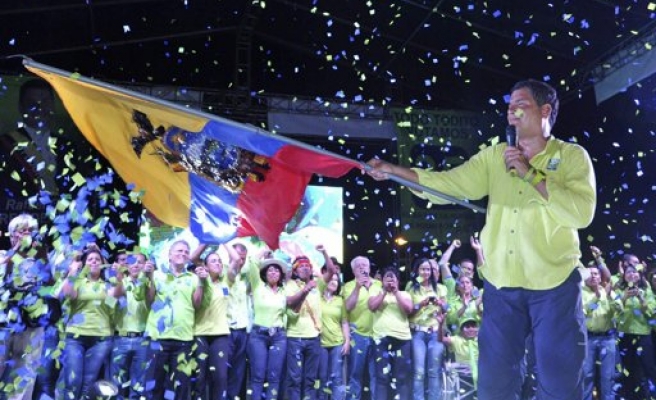 Commenting on Obama’s “America is exceptional” because it stands up not only for its own “narrow self interest, but for the interests of all," speech, Correa said “does not this remind you of the Nazis’ rhetoric before and during World War II? They considered themselves the chosen race, the superior race…such words and ideas pose extreme danger.”

The US and its allies have been on the receiving end of provocative language and actions as of late from Latin American states. Argentina is increasing its demands on Britain to give up sovereignty over the Falkland Islands, Brazil has complained of US espionage in its country, Venezuela has expelled US diplomats and Ecuador has offered asylum to WikiLeaks fugitive owner Julian Assange, whom the US want to try in their own country for leaking classified information over the internet.

Correa also called for the UN headquarters to be moved out of the US, and warned them that their ‘‘lying, violating other states’ sovereignty, and breaching international law’’ will one day have to come to an end.