The deportees were referred to the security agencies in Gaza for interrogation before being released. 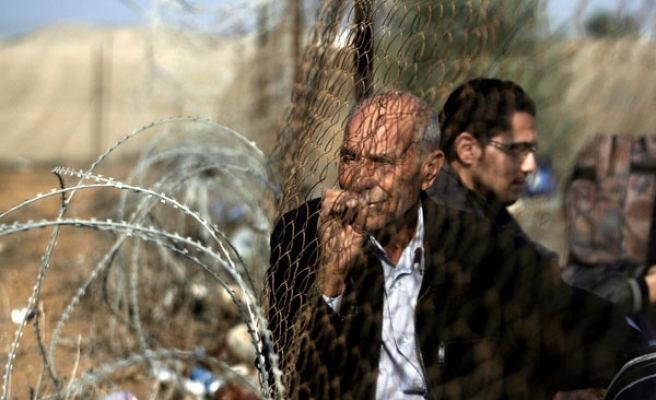 Egyptian authorities have deported 18 Palestinians to the Gaza Strip after they illegally entered the country in hopes they could clandestinely migrate to Europe, a Palestinian security source said.

The deportees were referred to the security agencies in Gaza for interrogation before being released, the source, speaking on the condition of anonymity, told Anadolu Agency on Thursday

Last week, at least 15 Palestinians from the Gaza Strip drowned off the coast of the Egyptian coastal city of Alexandria after their boat sank while en route to Italy.

Another boat said to have been carrying more than 400 illegal migrants, mostly Gazan refugees, sank off the coast of Malta last week. Most of the migrants are feared to have drowned.

Accounts from survivors suggested that human traffickers had intentionally sunk the boat by ramming it after the would-be migrants refused to board a smaller vessel.

A well-placed Palestinian government source told AA that dozens of Palestinians from the Gaza Strip had recently left the blockaded enclave for next-door Egypt in hopes of making it to Europe by sea.

The source also said that the number of Palestinians seeking to emigrate had increased in the wake of Israel's recent military onslaught on the Gaza Strip, which left over 2,150 Gazans dead, 11,000 injured and thousands of homes destroyed.