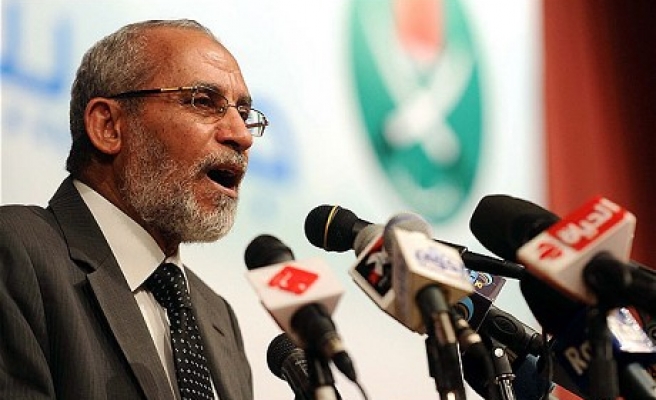 Thousands of Brotherhood followers have been maintaining a vigil near a mosque in northeast Cairo demanding the reinstatement of Mohamed Mursi, toppled as president by the army last week.