Turkish President Recep Tayyip Erdogan spoke at a press conference during his visit to Latin America. 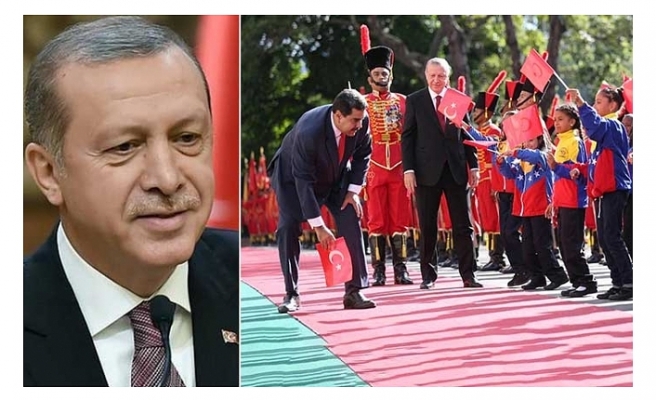 Footage shows Venezuelan President Nicolas Maduro bending to pick up a fallen Turkish flag from the ground in a gesture of respect as he welcomes President Recep Tayyip Erdoğan in Caracas in an official ceremony.

''I saw that Paraguay was an important friend for us. We were satisfied with the interest shown by them. Paraguay will open its embassy in a short time in our country. In Venezuela, we met with my friend Maduro to discuss concrete cooperation opportunities. We were fascinated with the ceremony held by soldiers and children of Venezuela reading our National Anthem. It is also unforgettable that Mr. Maduro picked up the flag from the ground and gives it to the child.'' said, President Erdogan during his arrival in Turkey. 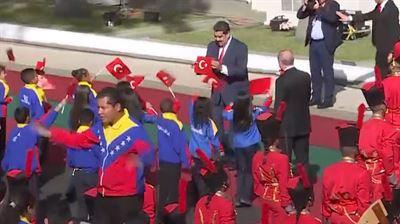 Turkey and Venezuela have been making efforts to strengthen cooperation in all areas, Turkish President Recep Tayyip Erdoğan said on Monday.

"There are solid ties in friendship and solidarity between our countries. We have strong potentials in our economic relations with Venezuela.

"We are making efforts to diversify and deepen cooperation with Venezuela in every field through win-win understanding," Erdoğan said, while speaking at the Turkey-Venezuela Business Forum alongside his Venezuelan counterpart Nicolas Maduro in the capital Caracas.

Erdogan said the geographic distance between Turkey and Venezuela should not be seen as "obstacle" to strengthen bilateral ties and cooperation. 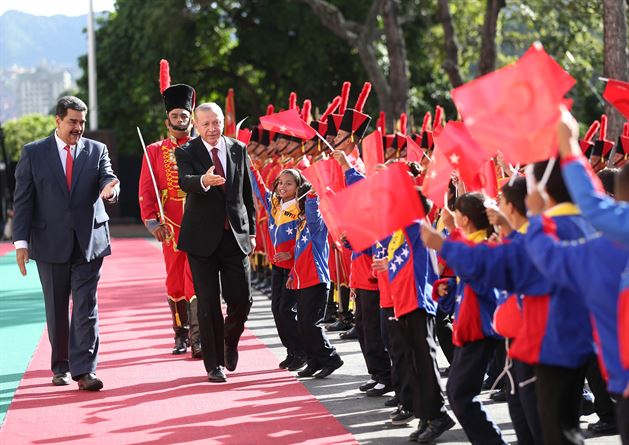 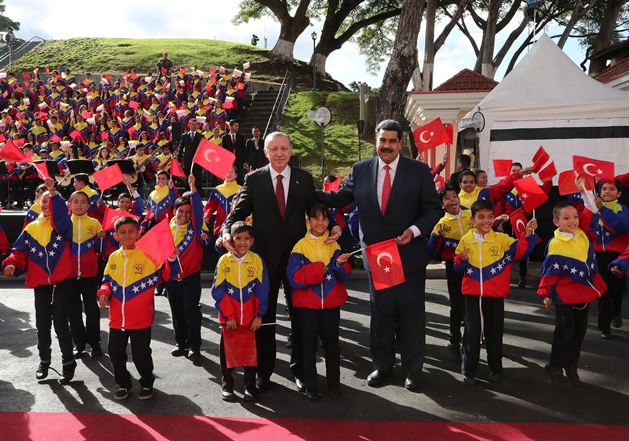 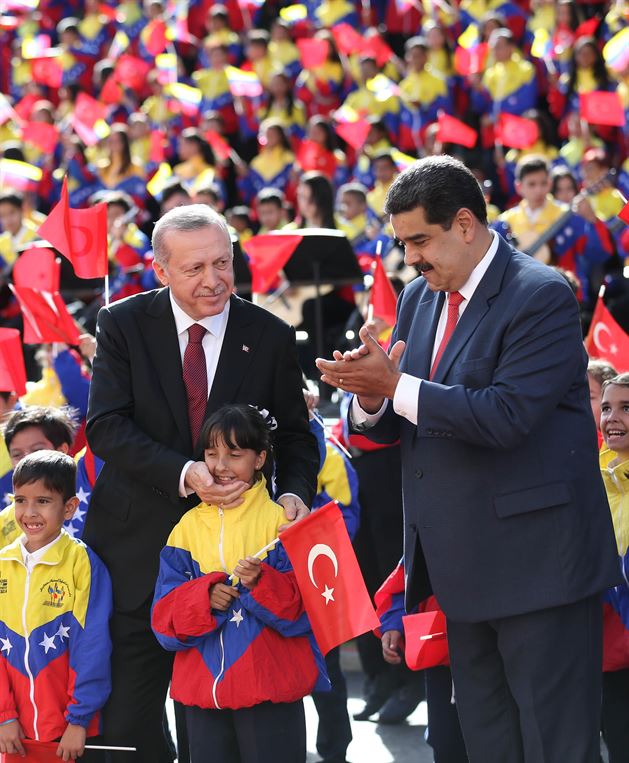 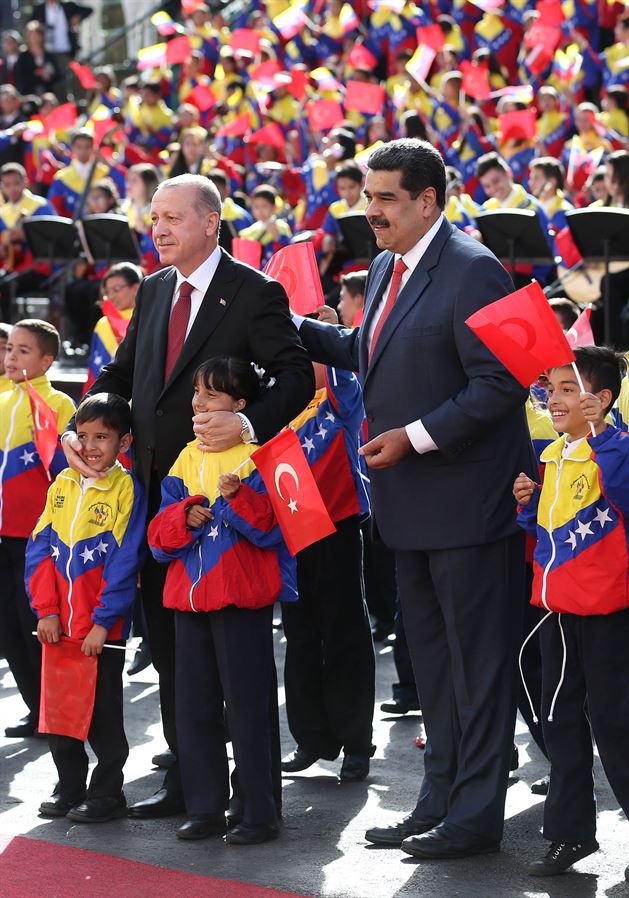