Analysts believe 65-year-old Mesa, a historian and journalist who previously governed Bolivia between 2003 and 2005, is the only hope of uniting the whole opposition against Morales. 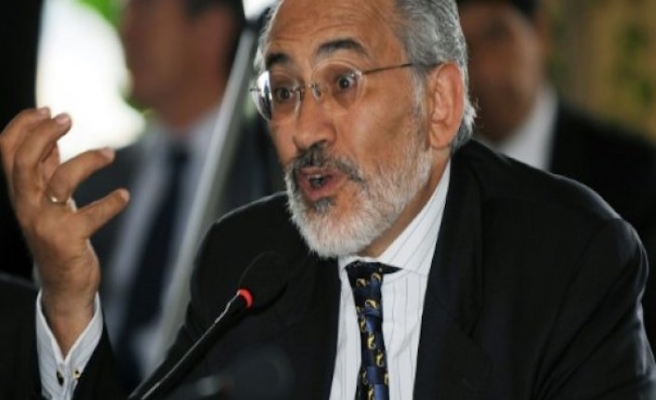 Bolivian ex-president Carlos Mesa on Saturday launched his candidacy for the 2019 election, in which he will face Evo Morales who will be seeking his fourth consecutive term.

Mesa acted as La Paz's spokesman in its maritime dispute with Chile, which was ruled in Chile's favor last Monday by The International Court of Justice in The Hague.

That was a political setback for Morales -- as analysts say a win would have taken some of the heat off a controversial court decision last year to allow him to run in 2019.

In a 2016 referendum, Bolivians rejected allowing Morales to seek re-election -- but that was overturned.

With a robust economy and unprecedented political stability, Bolivia's divided opposition is basing its strategy on the referendum controversy.

"President Morales is no longer part of the present, and much less of the future: he is part of the past. He is the past," Mesa said, a day after agreeing with the minority Revolutionary Left Front party to put his name forward for primaries in January.

"Unfortunately (Morales) thinks he has a right to remain in power indefinitely, because he has decided to turn his back on the popular mandate expressed in the referendum," he added in the video posted on Twitter.

A July poll put Morales and Mesa nearly neck-and-neck in the first round of voting, with 27 percent of the vote going to Morales and 25 percent to Mesa. It predicted Mesa would then beat Morales by 48 percent to 32 percent.