Castro formally handed over the presidency of Cuba to his younger brother Raul Castro in 2008. 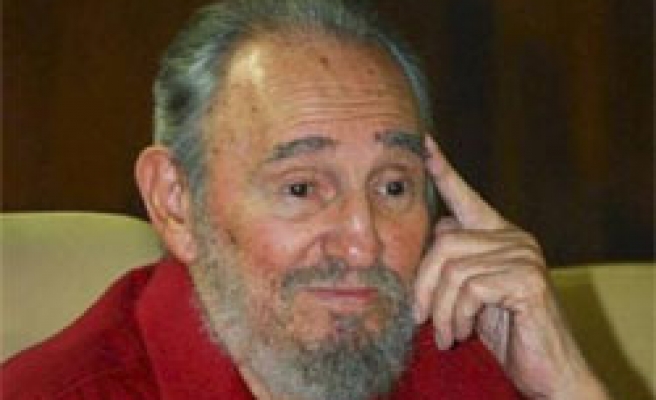 Former Cuban President Fidel Castro attended a session of the island's parliament for the first time in four years on Saturday, crowning a spate of recent public appearances after a long period of seclusion.

Castro, dressed in a green military shirt without insignias, was greeted by a standing ovation as he took his seat after being helped to the podium. He was attending a special session he had requested to debate his warnings that the world is on the brink of a nuclear war due to U.S. moves against Iran.

It was the first time that the bearded, historic leader of Cuba's Revolution, who turns 84 this month, had participated in a public government meeting since 2006, when he fell ill and underwent intestinal surgery.

He formally handed over the presidency of Cuba to his younger brother Raul Castro in 2008.