Police are investigating the death of Dutch minister who helped push for legalization of euthanasia in the Netherlands. 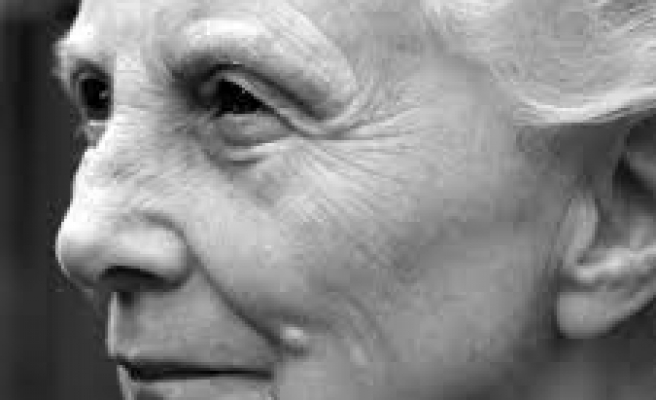 Police have begun investigations into the death of the former deputy prime minister and leader of the liberal Democrats 66 Party.

Borst, who served as a minister between 1994 and 2002, is known for helping the Netherlands to become the first country to legalize euthanasia.

Dutch Prime Minister Mark Rutte expressed his condolences, saying that the death of Borst was a great loss for Dutch politics.