The plane with five Americans and one Panamanian on board, crashed near Acandi, in the Colombian province of Choco 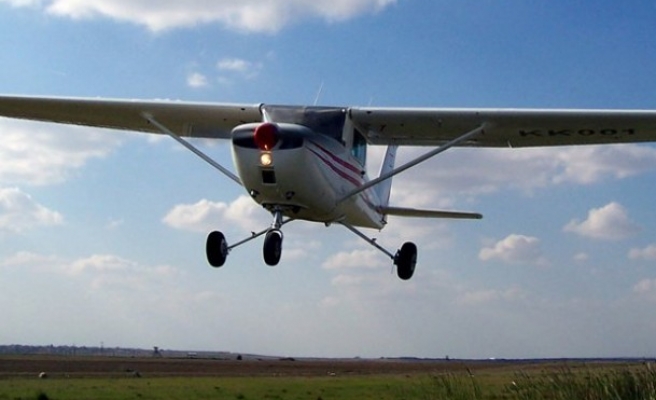 Four of six passengers on a U.S. government surveillance mission died on Saturday when their plane crashed along a section of jungle on Colombia's border with Panama known for arms and drug trafficking, Colombian military sources said.

The plane with five Americans and one Panamanian on board, crashed near Acandi, in the Colombian province of Choco, a region where Revolutionary Armed Forces of Colombia guerrillas and drug-trafficking gangs operate.

The two surviving crew members were evacuated by helicopter to a regional hospital. Colombian military sources declined to reveal the identities of those who were on board.

The Dash 8 plane was based in Panama and often carried out surveillance and intelligence missions along the 165-mile (266- km) border that Colombia and Panama share in the Darien jungle region, the military sources said.

The United States is Colombia's principal ally in the fight against drug trafficking and illegal armed groups, which earn millions from cocaine production and transport, according to security sources.

Washington also gives aid to Panama, a transit country between Colombia and Mexico, home to the major cartels that supply cocaine to the U.S. market.

Last week, a U.S. pilot was killed and his co-pilot injured while carrying out the government-contracted task of spraying coca plants used to produce cocaine in the south of Colombia.