Honduran authorities say an Italian-Argentine man suspected of running a Mexican drug cartel's local finances has been arrested in the Central American nation. 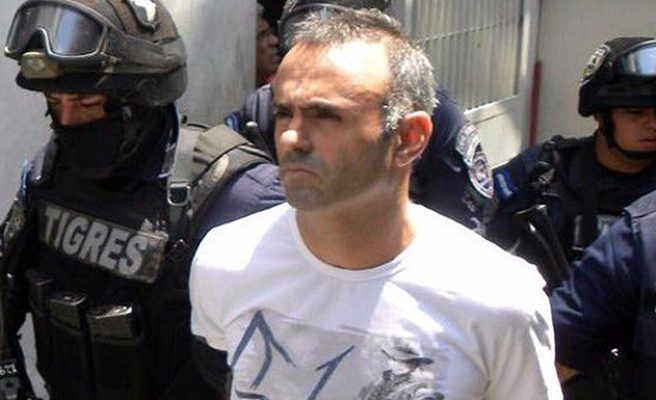 Honduran police backed by US agents on Friday arrested an Argentine man linked to the Sinaloa cartel, which was headed by jailed Mexican drug lord Joaquin "El Chapo" Guzman, a police spokesman said.

The suspect, Franco Daniel Lombardi, 45, was considered to be "the main link to the financial arm of the criminal organization in our country," spokesman Leonel Sauceda said.

Lombardi was nabbed on Roatan, a 60-kilometer (40-mile) sliver of an island located in the Caribbean off Honduras, where tourist resorts, pristine beaches and dive operations attract international travelers.

Lombardi owns a luxury restaurant on the island and other investments in Honduras and went by the nickname "El Mago" ("The Magician").

He was the target of an Interpol "red notice" requesting his arrest for suspected involvement in drug trafficking and money laundering, the police spokesman said.

He was brought by helicopter from the island to the capital Tegucigalpa where he was put in the custody of immigration officials who were verifying his status in the country.

"Later he may be deported from Honduran territory and be subject to legal proceedings in another country," Sauceda said.

The spokesman did not elaborate but Honduran media noted the involvement of US Drug Enforcement Administration (DEA) agents in Lombardi's capture and suggested he could be extradited to the United States.

One newspaper, La Prensa, said the DEA agents were dressed like tourists in sandals, shorts and backpacks as they worked to identify Lombardi before his arrest. They then returned in uniform with Honduran officers to help apprehend him.