The powerful storm, which was a maximum Category 5 hurricane on Monday, had weakened to Category 3 as it moved toward land. 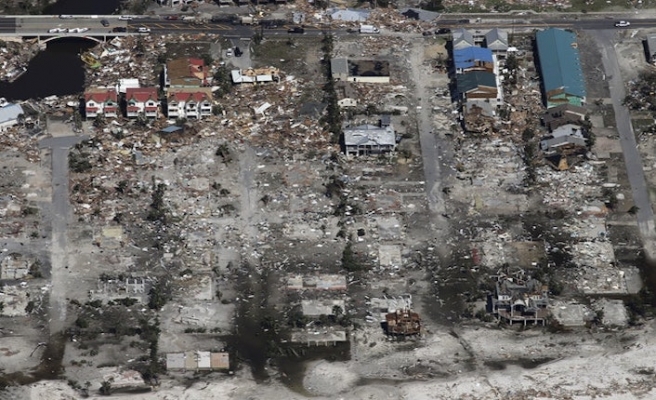 But forecasters warned that even still the major storm had the potential to unleash deadly flooding and landslides.

"The eye of Hurricane Willa is now over the coastline near the town of Escuinapa, Sinaloa" state, Mexico's National Meteorological Service said on Twitter.

The US National Hurricane Center warned it was unleashing "an extremely dangerous storm surge... along portions of the coast of southwestern Mexico."

Willa first swept over the Marias islands, where Mexico has a federal prison.

The interior ministry did not respond to questions on whether it had evacuated the 1,000 inmates housed there or what other emergency measures were in place for the penal colony.

"We do not have any reports of damages there so far," the head of Mexico's emergency services, Luis Felipe Puente, told a press conference.

More than 4,250 people were evacuated from high-risk areas, including tourists who were on vacation at the beach, he said.

They are being housed in 58 temporary shelters.