The soldiers were due to depart from Israel at around 3 pm (1200 GMT) and arrive some 18 hours later, said Israeli military spokesman Jonathan Conricus. 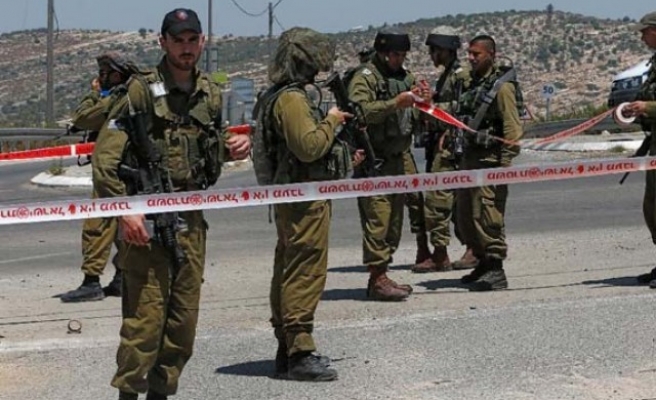 Israel said Wednesday it was sending a team of 70 soldiers including engineers and search-and-rescue specialists to Mexico after a powerful earthquake killed more than 200 people.

The team will include 25 engineers, whose work will include inspecting infrastructure and buildings to determine whether they are safe, he told journalists.

Israel's remaining deployment will be search-and-rescue specialists and others, including medical and technical personnel.

"We decided to focus on engineering and surveys and assessments since this is one of the central necessities ... needed in the disaster area in Mexico," said Conricus.

Soldiers, police and civilian volunteers worked through the night after Tuesday's 7.1-magnitude quake, hoping to find survivors beneath the mangled remains of collapsed buildings in Mexico City and across a swath of central states.