Obama's plan eases the threat of deportation for some 4.7 million immigrants who are in the United States without legal documents. 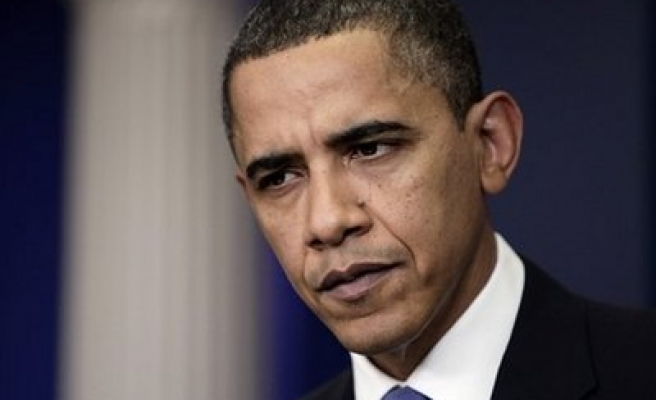 Obama's plan, unveiled on Thursday, eases the threat of deportation for some 4.7 million immigrants who are in the United States without legal documents.

"This is an act of justice which recognizes the great contribution of millions of Mexicans to the development of our neighbor," Pena Nieto told a conference in Mexico.

Most of the 11 million undocumented immigrants in the United States come from Mexico and Central America.

Leaders across Central America were also quick to praise Obama's plan. But they urged U.S. lawmakers to approve a deeper reform to give lasting security to the millions of undocumented people in the United States.

"This temporary relief is a great step in the right direction from the United States to resolve the migratory issues of 11 million people, and so we urge Congress to permanently resolve their status by approving a deep immigration reform," the office of Honduran President Juan Hernandez said in a statement on Friday.

More than a million Hondurans live in the United States, most of them illegally, the statement said, and the Obama plan "sends a powerful message of solidarity with Latin America."

Nonetheless, Perez urged Guatemalans not to fall for misinformation spread by people smugglers or "coyotes." Rumors of a U.S. amnesty for mothers and children helped drive a surge in unaccompanied minors arriving from Central America at the U.S. border last summer, sparking a political crisis in the United States.

Honduras' Hernandez and Guatemala's Perez have said both countries will need billions of dollars in U.S. aid and investment to stem the tide of migrants heading north.

In September, Central American leaders presented a plan to boost economic growth in the region and cut illegal immigration to the United States. But the plan hinged on major spending on infrastructure and energy projects in the impoverished region.