Latino Muslims are considered to be one of the fastest growing segments of Islam in the U.S., according to PBS. 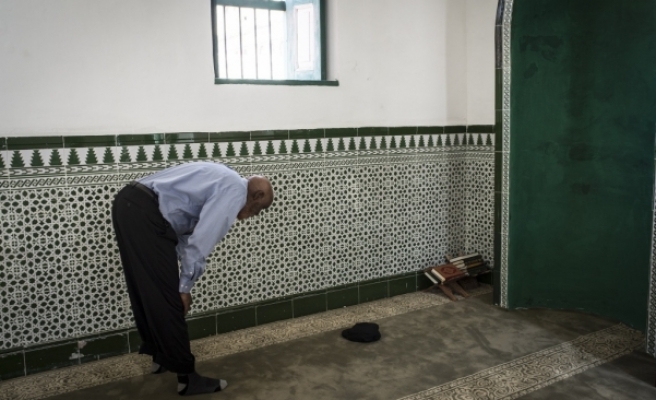 According to a Pew Center study 4 percent of American Muslims are Hispanic, and one in 10 U.S.-born Muslims claim Hispanic ethnicity.

The second wave  of converts followed the 9/11 when interest in Islam and Muslims was an an all-time high in the U.S., and the third recent wave is due to outreach efforts by Hispanic-Muslim such as Islam in Spanish organizations, a Houston-based website that focuses on translations of  Islamic texts. Another website, Latinodawah.org provides a list of U.S. Latino-Muslim groups around the country and also has an extensive list of groups throughout Latin America, providing an opportunity for them to network and reach out to to others.

Katherine Ewing, a Columbia University religion professor also agreed that there was an increasing number of  Latinos that were converting to Islam, and in an interview over two year ago said that the number of converts was between 50,000 and 100,000 U.S. Latino converts.

According to Houston Imam Isa Parada, in a 2012 Houston Chronicle profile story, said there wass at least 00 Latino Muslims in Houston alone.

A public radio station in Miami, WLRN, reported in 2013 that a similar conversion rate was seen in the 1960s with African Americans.

The two regions of the world, Spain and Africa, have a long history with the Arab world.

"Our language is nurtured by more than 4,000 words that come from Arabic," Wilfredo Ruiz, a Puerto Rican-born Muslim and a lawyer for the South Florida chapter of the Council of American-Islamic Relations told WLRN. "It's like rediscovering your past. That area of our past has been hidden from us."

Arab Muslims ruled Spain for about 800 years during the Middle Ages and made the Iberian Peninsula one of the most advanced civilizations of its time, according to WLRN.