Two Muslim Lebanese channels said they had stopped airing a series depicting the life of Jesus after complaints from Christians. 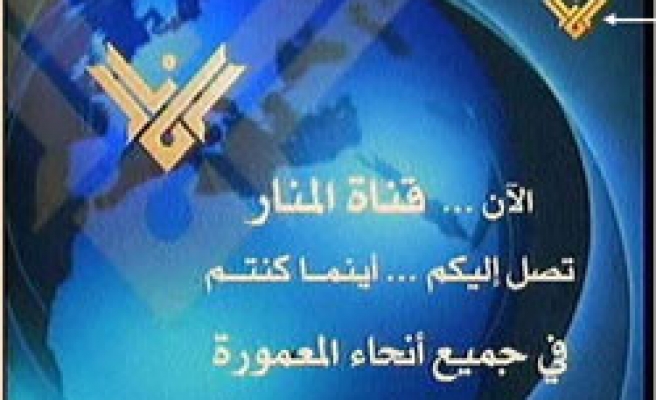 Two Muslim Lebanese channels, including Hezbollah's al-Manar television, said on Friday they had stopped airing a series depicting the life of Jesus after complaints from Christians.

Al-Manar and NBN television said they had selected the series to show during the Muslim holy month of Ramadan, but had "decided to stop airing it ... to prevent any attempt to use it in a negative way."

The series "sheds light on the great personality of God's prophet Eissa Bin Mariam (Jesus son of Mary) and his divine message which reflects with all glorification and lordliness through his life, his suffering, his passion and sacrifices," the stations said in a joint statement.

Jesus is a revered prophet in Islam, but Muslims do not accept the Christian beliefs that he was the son of God and was killed on the cross and resurrected. The Koran says God saved Jesus from crucifixion and lifted him up to the heavens.

Al-Manar and NBN both frequently air religious series during Ramadan. Last year al-Manar showed a series about the life of the prophet Yusuf, the biblical Joseph.

Bishop Bechara Rai, president of the Episcopal Commission for Mass Media in Lebanon, said Christians had objected to Muslim version of events in the series about Christ.

Lebanon has large communities of Christians and Druze as well as Sunni and Shi'ite Muslims.