﻿Colombian military is using helicopters to reach casualties in the hard-to-reach area. 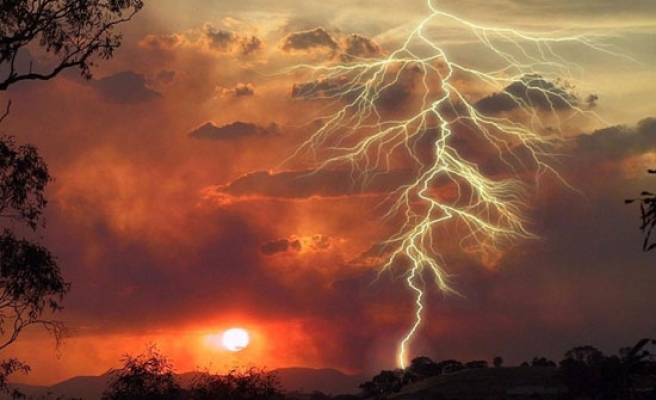 Authorities have confirmed that 11 people were killed and more than a dozen injured when lightning struck midnight Sunday during an indigenous ceremony in the Sierra Nevada Mountains near to the city of Santa Marta.

“The numbers are tragic, 11 people have lost their lives and 13 more are suffering from first and second degree burns,” said Colonel Jorge Santodomingo, chief technician of the Army’s first division involved in the rescue operation, in an interview with El Colombiano newspaper.

The lightning struck in an area known as the Kemakumake Indigenous Reservation during a traditional Wiwa meeting. The area is located about a six-hour walk from the nearest road and forced the Colombian military to enter the area with helicopters in order to get the injured to hospital.

“We are pushing ahead with plans to retrieve the bodies from the sector. There was an incredibly powerful electrical storm,” the army said in a press release.

Bad weather and logistical difficulties have made reaching Kemakumake troublesome for the time being, hindering access for emergency workers.

“Our solidarity is with the indigenous community of the Sierra Nevada de Santa Marta,” said President Juan Manuel Santos on Twitter.

Mauricio Blanco, a cultural administrator for various indigenous groups including the Kogi and Arawak – who are both present in the Sierra Nevada de Santa Marta mountains – suggested to El Tiempo newspaper that about 60 people, all of whom would have been older than 18 years of age, would have been participating in this meeting in Kemakumake when it was hit by lightning.