Miguel Vasquez, a spokesman for the Mayan elders, defended their decision, saying "the constitution protects us because we need to conserve and preserve our culture." 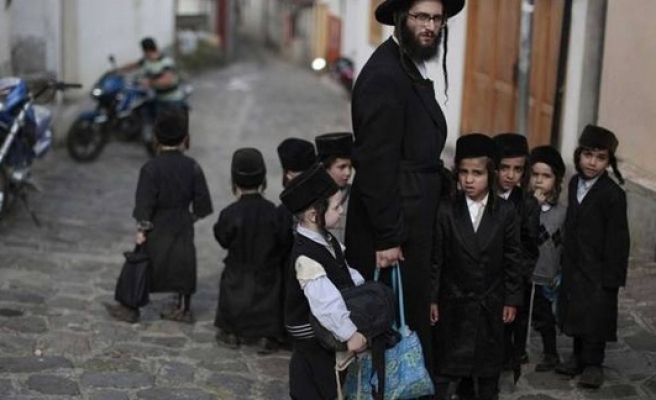 Mayan village elders in a village in Guatemala have ordered a group of Orthodox Jewish residents to leave after being accused of wanting to "impose" their religion on the local people.

Members of Lev Tahor, an anti-Zionist group created by Rabbi Shlomo Helbrans in the 1980s in Israel before they left for the US, Canada and Guatemala in the 1990s, started leaving San Juan La Laguna on Friday after they were reportedly threatened "with lynching" if they did not leave the village .

Jewish resident Misael Santos told AFP: "We decided to leave because the Council of Elders does not want us. It's sad to leave, and there are people who like us here... when we left there were people who cried."

Lev Tahor were "a people of peace", Santos added, and had decided to leave "to avoid an incident."

Miguel Vasquez, a spokesman for the Mayan elders, defended their decision, saying "the constitution protects us because we need to conserve and preserve our culture."

Another villager, Antonio Ixtamer, told AFP that some of Orthodox Jews had displayed an arrogant attitude and harassed tourists. "This is not normal behaviour in a community that lives off of tourism," he said.

The leader of the controversial group Rabbi Helbrans, was jailed in New York in 1996 for kidnapping after persuading a 13 year-old boy to adopt the Lev Tahor lifestyle. He was deported back to Israel in 2000 after his release, but was granted asylum in Canada in 2003.