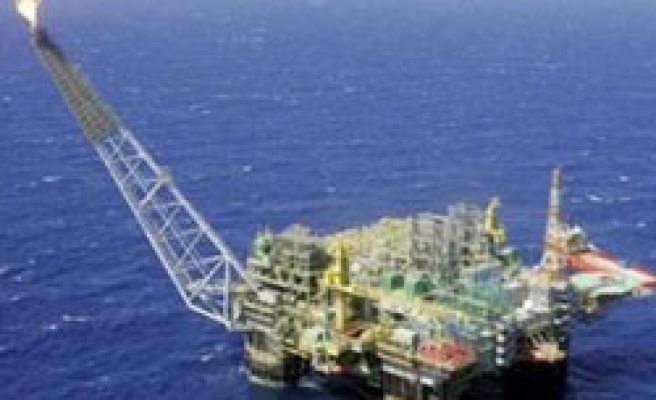 Mexico is hoping to inject fresh impetus into its oil industry after a new law paved the way for foreign investment in its energy resources.

New energy reform legislation ends the 75-year monopoly of state-owned Petroleos Mexicanos, known as Pemex, in the sector and opens the market to foreign companies.

In an interview with The Anadolu Agency, the Mexican ambassador to Turkey Martha Elena Barcena Coqui said the Gulf of Mexico held unexplored reserves of shale and conventional oil.

“The Gulf of Mexico, off the Mexican coast, has the largest unexplored deep-water areas in the world,” she said. “We hope to find large oil and gas fields in there.

“According to Pemex estimates, the reserves in this area could be 30 billion barrels of oil. According to Statoil of Norway, it could be up to 50 billion. If we confirm the reserves, we will still be one of the largest oil countries in the world in terms of reserves.”

According to the U.S. Energy Information Administration, Mexico’s oil production will rise to 3.7 million barrels a day by 2040 – a 75 percent increase on previous predictions for the same year.

Turning to shale oil reserves near the Texas border, Coqui added: “According to geologists, it is very probable that we have the same formation on the border of Texas. That is why we are opening our market. We need to have the best technology in order not to damage the environment while extracting shale oil.”

Mexico’s oil production has been decreasing since 2004 due to diminishing supplies in the Cantarell field, once the world’s second largest oil reserve that was producing 2.3 million barrels daily.

National production fell to 2.9 million barrels a day last year, down from 3.9 million in 2004, according to the Energy Information Administration.

Until the new law, signed earlier this month by President Enrique Pena Nieto, Pemex was the only producer of gas and oil.

Coqui said: “Although Pemex is a company with good technical capabilities, Pemex’s investments were onshore and shallow waters. It didn’t need to search deep waters, as the existing reserves were sufficient for many years until Cantarell's production shrank.”