Jose Mireles was detained on Friday in the port city of Lazaro Cardenas with 82 other people who also were allegedly carrying illegal firearms. 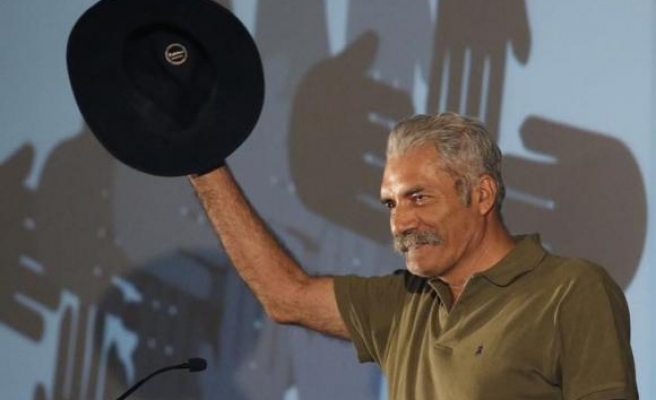 Mexican authorities detained one of the most well-known leaders of vigilante groups that have been battling drug gangs in the western Mexican state of Michoacan, a federal official said on Friday.

Jose Mireles, a medical doctor who became one of the most visible leaders of vigilante groups that sprung up last year, was arrested for carrying illegal guns, Alfredo Castillo, the federal government commissioner in the state, told Milenio TV.

Mireles was detained on Friday in the port city of Lazaro Cardenas with 82 other people who also were allegedly carrying illegal firearms and who planned to travel to the state capital of Morelia, Castillo said.

Michoacan has been ravaged by the Knights Templar drug cartel, which had controlled much of the state until an uprising by armed vigilantes that began early last year.

The government first appeared to tacitly accept the vigilante groups, but earlier this year authorities formed so-called rural police forces to incorporate the vigilantes and said anyone found carrying illegal weapons would be arrested.

President Enrique Pena Nieto sent in military forces in January to restore order in the state. Since then, troops have captured and killed several leaders of the Knights Templar gang.

More than 85,000 people have died in drug-related killings in Mexico since 2007, when former President Felipe Calderon sent out the army to battle cartels.