An agreemtn on the financial regime for the states parties to the arms trade treaty is to be agreed upon during the first conference. 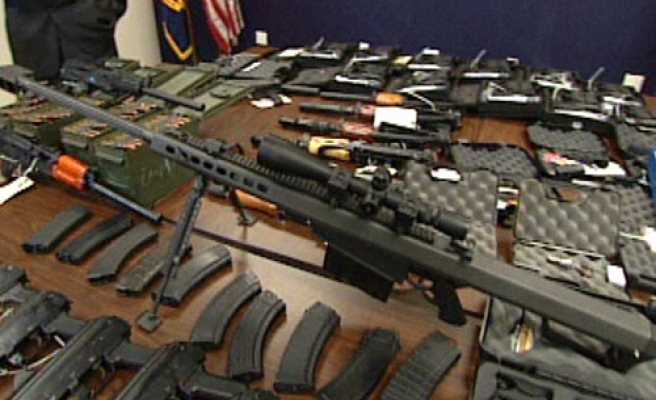 Signatories of a major treaty aimed at regulating the international arms trade should agree a number of key steps for its implementation at a conference this week, host nation Mexico said on Sunday.

Officials from over 100 governments are expected to attend the first conference of States Parties to the Arms Trade Treaty (ATT), a pact to regulate the trade that took force in December but has yet to agree fine print on how it will be implemented.

During the Aug. 24-27 meetings in the Mexican resort of Cancun, signatories are hoping to set out rules of procedure for the ATT and discuss the financing of a secretariat that will oversee efforts to police the multi-billion dollar business.

"We expect to reach agreement on all the issues on the agenda," said Jorge Lomonaco, Mexico's ambassador to the United Nations in Geneva, who is overseeing the conference.

Among the issues on which Lomonaco expressed optimism were agreeing on a financial regime for the states parties to the ATT and the basis for decision making within it, he said.

Arms control groups hope decisions by the states parties will be made by majority vote, rather than unanimity, which would give individual countries an effective veto.

Lomonaco would not be drawn on whether the countries would agree on transparency rules for publishing arms sales, a contentious point that arms control lobby groups say has met with resistance from some European exporters.

Decisions on that would be taken in coming days, he said.

The United States is one of around 130 countries to sign the ATT, but it has not ratified the treaty so far. Only 72 countries have completed ratification.