The campaign for the July 1 polls officially opens Friday, but already the internet is swarming with dubious "news" stories: there are allegations of meddling by Moscow, and attention is fixated on scandal-rocked data miner Cambridge Analytica's local activities. 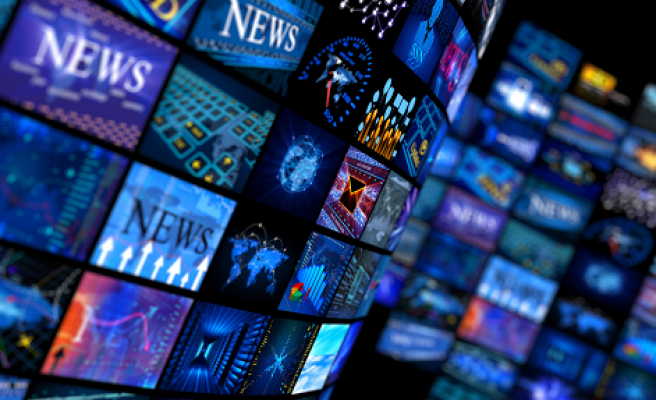 With allegations of Russian interference and a flood of "fake news," the race for Mexico's presidential election is shaping up to look a lot like the last one in its giant northern neighbor, the United States.

Trying to get ahead of the curve, the National Electoral Institute (INE) recently signed deals with Facebook and Twitter, and is due to sign another with Google, seeking to fight the fake with the true.

"We are going to ask all the social networks to let us publish official information" on their platforms, said INE board member Enrique Andrade.

That includes broadcasts of the three presidential debates and live election results.

The social media giants "are very interested in this election after what happened in the United States and all the things that were said about them," said Andrade.

But teaming up with them is a risky bet for the INE.

No sooner had its deal with Facebook been announced than a new scandal engulfed the social network over allegations that Cambridge Analytica, a British communications firm, had illegally harvested the data of tens of millions of US users and used it to target potential voters on behalf of Donald Trump.

The INE was left scrambling to explain.

"Any allegation that we are handing over information (on Mexican voters), which the INE zealously protects, is false," said the head of the electoral authority, Lorenzo Cordova.