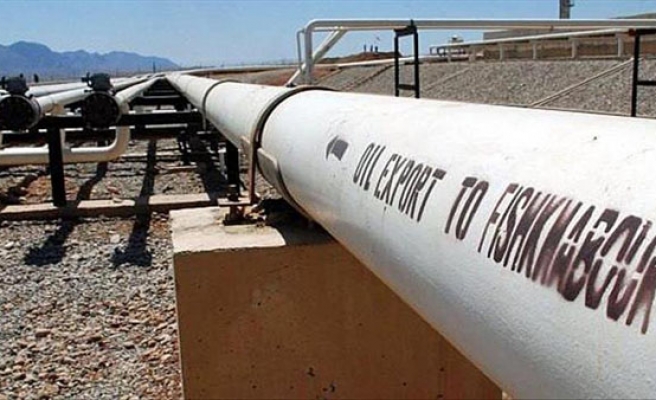 President Enrique Pena Nieto on Tuesday attempted to strengthen ties between Mexico and the Middle East by signing 13 accords in the United Arab Emirates.

He also became the first Mexican head of state to officially visit the Middle East country.

“We are constantly more open to the rest of the world and exploring new opportunities with other regions”, Pena Nieto said during a press conference in Dubai.

The agreement are related to energy, tourism, ecology and climate change. Both countries also settled bilateral security agreements and an accord to fight organized crime.

The UAE was the second stop for Pena Nieto who is on a five-day trip to the Middle East.

The Mexican leader first landed in Saudi Arabia, where nine economic and cooperation agreements were concluded between the two countries.

“The purpose of the tour is to strengthen Mexico's bilateral relations with these countries, promote economic cooperation and exchanges with the Arabian Peninsula, attract new investment and deepen the political dialogue,” said Claudia Ruiz Massieu, Mexico’s Foreign Affairs secretary.

Mexico is trying to give new impetus to its oil sector, heavily affected by falling crude oil prices.