The Mexican state-owned oil company expected to import as much as 75,000 barrels per day of US crude 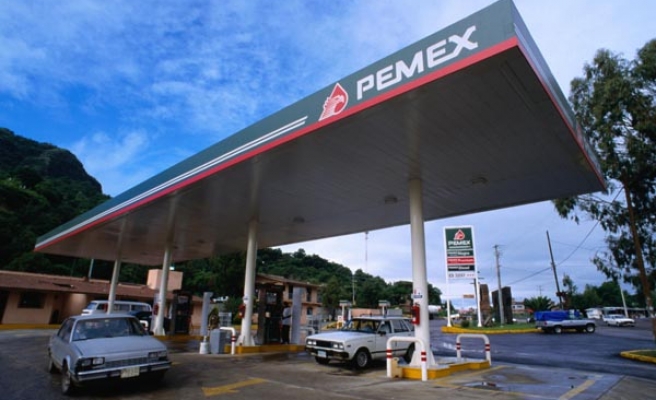 Mexico’s state-owned oil company said Wednesday that it has received a license from the U.S. to import light crude in exchange for heavier Mexican crude.

Except for Canada, the U.S. government has not issued a similar approval in 40 years – possibly a step in striking down a ban on exporting domestic oil that was enacted in the wake of an Arab oil embargo in the 1970’s.

The one-year license will allow Pemex to import as much as 75,000 barrels a day of American light crude in order to process it in its national refineries.

“Among the benefits expected for Mexico from this trade of oil are integrating the energy markets in North America, strengthening trade relations between Mexico and the U.S., improving logistic efficiency by reducing transportation costs through the use of maritime transportation to Mexico, and maximizing refining margins,” Pemex said in a statement.

Pemex first asked the U.S. in January for an exchange of 100,000 barrels per day – about 1 percent of current U.S. output. The company said Wednesday that Mexico reduced its original offer in order to meet national refineries’ needs.

The head of the company’s corporate partnerships and new business, Jose Manuel Carrera, said Mexico could import up to 27 million barrels during the agreement to process it in refineries in Salamanca, Tula and Salina Cruz.

"The Mexican crude we would no longer be processing, obviously that would be destined for export in markets where it has higher value, where it