Heavy rains cause flooding in more than 100 homes in Lima’s eastern districts. 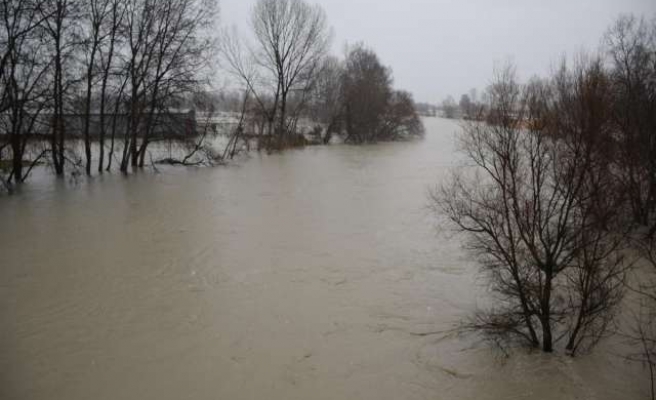 “Last year at these elevations landslides and rain had a greater cost, we have prepared better,” said Ana Jara in comments reported by America TV as she traveled to affected areas. “Nature is always unpredictable but the contention walls were enough to mitigate disaster.”

Six houses collapsed and 96 were seriously damaged after strong rains caused flooding in the capital’s eastern Chaclacayo and Luriganco-Chosica districts, according to the National Civil Defense Institute, or Indeci.

Earth covered a 2.5-mile (4-kilometer) tract of a main highway to the Andean country’s central regions for three hours, while areas lost power.

Tents and sleeping equipment were on their way to the 108 families affected by the deluge, authorities said.

Within 10 days the streets would be clear, local mayor Luis Bueno said in comments reported by El Comercio. “Protocol kicked in quickly. We haven’t a situation to regret,” Bueno added.

The downpour came as major landslides impacted three other regions, as the heavy rain in the country’s wet season took its toll, according to Radio Programas.

Peru’s Air Force transported 2,500 victims by air between the Amazonian towns of Tarapoto and Yurimaguas, after bad weather blocked roads and stranded residents and tourists.

The country’ territory mixes mountains and jungle terrain, frequently leaving inhabitants cut off in remote locations in periods of bad weather. Many homes built out of adobe, a combination of straw and mud, are left unprepared.