Nicaragua's consul in New York was found dead with his throat slashed in a Bronx apartment during the United Nations General Assembly, officials said. 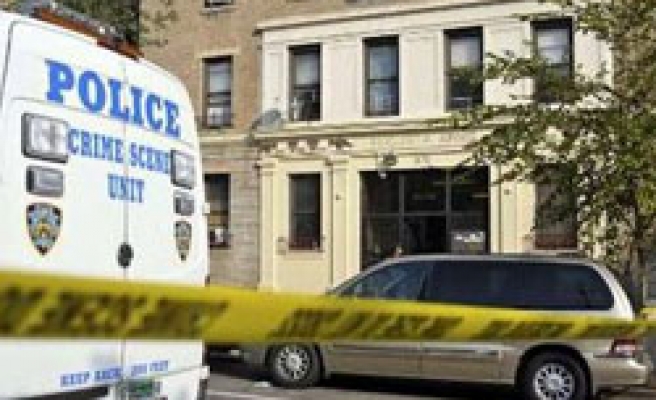 Nicaragua's consul in New York was found dead with his throat slashed in a Bronx apartment on Thursday during the United Nations General Assembly, officials said.

Cesar Mercado, 34, was posted in New York, working out of an office building near U.N. headquarters in Manhattan.

An emergency medical team responding to a call found him dead upon arrival at the apartment in the Bronx, a New York City borough, a police spokeswoman said. A police statement said he suffered a laceration to the neck.

The spokeswoman offered no further details of the police investigation.

NY1 television, citing police, reported his throat was slashed and a knife was recovered at the scene.

Danilo Rosales Diaz, deputy permanent representative at Nicaragua's U.N. mission, identified Mercado as the victim. He said he could not yet comment on the circumstances surrounding his death.

An official from Nicaragua's foreign ministry in Managua confirmed Mercado was the consul in New York but could not give details of the attack or the investigation.