Quake shook high-altitude remote region near the Chilean border, according to the U.S. Geological Survey. 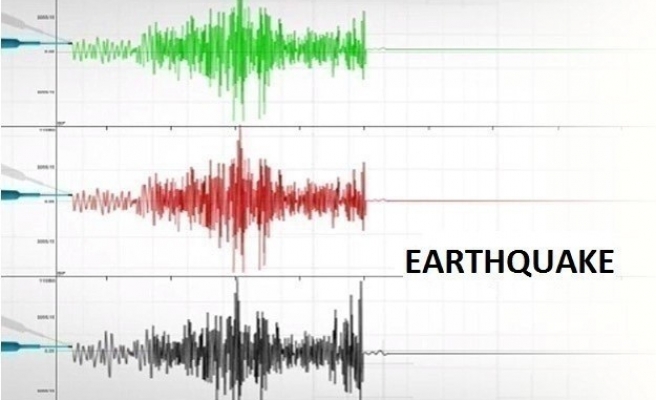 World Bulletin / News Desk
A 6.7 magnitude earthquake shook a remote region on the Argentina-Chile border Wednesday, according to the U.S. Geological Survey.

The epicenter of the quake was in a high-altitude region of Jujuy, a northwestern province.

The U.S. scientific agency put the center of the quake, which it measured on the Moment Magnitude scale, 58 miles (93 kilometers) west of El Aguilar, a mining town at 14,800 feet above sea level, known to be the highest altitude settlement in Argentina.

Argentina’s National Institute of Seismic Prevention measured the quake at 6.3 on the Richter scale at a depth of 143 miles (230 kilometers), and said it was followed by aftershocks measuring between 3.2 and 4.3 in Jujuy and another of 4.3 magnitude tremor further south in the province of La Rioja.

The institute could not be reached for comment, while the media in Jujuy didn’t report any injuries.

In Chile, the University of Chile’s National Seismologic Center reported the quake at 6.6 on the Richter scale, while that country’s National Emergency Office said there were no reports of injuries or damage to homes, roads or other infrastructure.