'It will be the first time such a team will be present in the Olympic Games,' says International Olympic Committee president 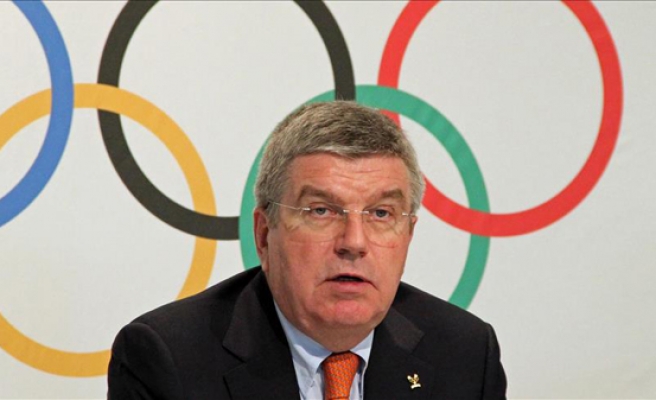 "We will invite highly qualified athletes or refugees to form a team in the Olympic Games in Rio de Janeiro. And they will then walk into the stadium behind the Olympic flag and the Olympic anthem will be played in their honor," Bach told a press conference in Ankara Friday following a meeting with Turkish Minister of Youth and Sports Akif Kilic.

"It will be the first time such a team will be present in the Olympic Games," said Bach.
Bach said his visit came at a time "when Turkey plays an important and prominent role in crisis the world is facing with regard to refugees".

Bach also said: "We will do our best with sports to help, to integrate the migrants and refugees into society [and] to give them hope, and to find ways how they can understand each other better through sports."