One dead in protests in Peru against natural gas exploration

Indigenous communities did not take part in the protest because of a dispute with its organizers, who are mainly settlers from outside of the region, Pishagua said. 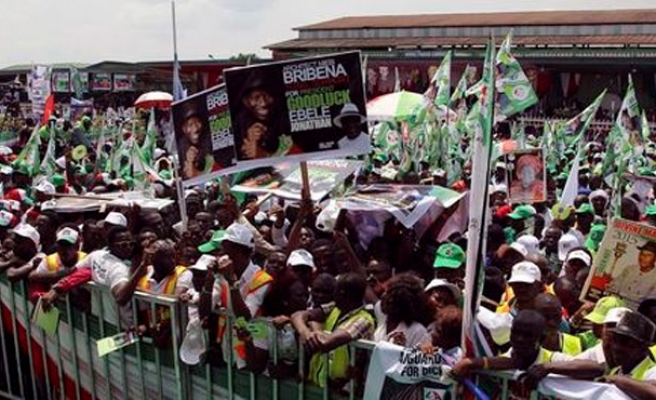 One person was killed and at least eight were injured in protests in a Peruvian jungle town against natural gas exploration by Argentine energy company Pluspetrol, the government said on Wednesday.

Violence broke out after protesters in the town of Pichanaki, 270 km (165 miles) east of Lima, tried to seize a police station and military barracks late on Tuesday, said Jose Luis Alvarez, a senior staff member in Peru's Cabinet.

"Obviously there was a reaction to dissuade the protesters and that produced this unfortunate result," Alvarez said on local broadcaster RPP.

Street demonstrations were continuing in the remote town and government officials were headed there to ease tensions, said Alvarez, who addresses social unrest and conflicts as the Cabinet's High Commissioner for Dialogue.

Lyndon Pishagua, a leader of the local indigenous federation ARPI, said that some 800 people took part in the protests to demand Pluspetrol abandon natural gas exploration in block 108, in Peru's region of Junin.

Indigenous communities did not take part in the protest because of a dispute with its organizers, who are mainly settlers from outside of the region, Pishagua said.

Protest organizers could not be immediately reached.

Pishagua said native towns are pressing for a larger say in what happens in block 108, estimated to have significant natural gas reserves, but are not opposed to Pluspetrol or exploration.

Pluspetrol said on Tuesday that it was seeking dialogue with protesters in Pichanaki and that its exploratory activities in block 108 had not caused any pollution as protesters said.

Pluspetrol is struggling to end disputes with indigenous communities in Peru's northern jungle region of Loreto, where protesters have taken control of 14 oil wells and halted 3,100 barrels of output per day in the country's biggest oil block.