Varela had 39 percent support with about 80 percent of votes counted, enough for a comfortable victory over his two main rivals 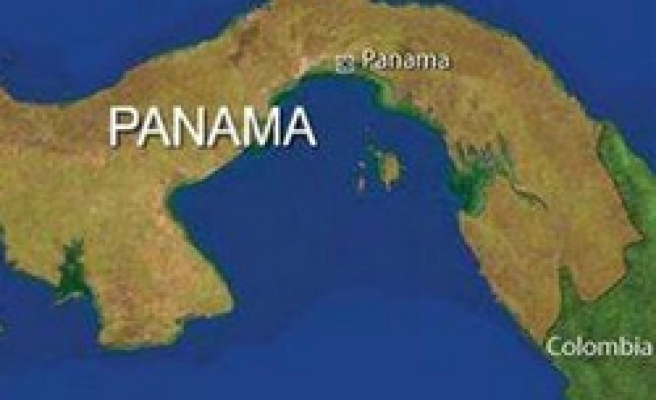 Panama's vice-president, running as an opposition candidate, won the presidential election on Sunday after a campaign in which he took credit for outgoing leader Ricardo Martinelli's successful economic
policies while promising a cleaner government.

Juan Carlos Varela of the center-right Panamenista Party (PP) helped Martinelli get elected as president in 2009 but later fell out with him. He has vowed to tackle corruption, lower inflation and reduce poverty.

"Better times are on the way. There will be an honest, humane government of national unity, a government of social peace," Varela told Reuters at a Panama City hotel after the election tribunal declared him the winner.

Varela ran a campaign largely based around claiming credit for Martinelli's successes, including a popular program to give $120 a month to people over the age of 70 and outside the social security system, and infrastructure projects such as the Panama City metro.

Under Panamanian law, Martinelli was unable to seek re-election but his wife was Arias' vice presidential running mate and critics accused the outgoing president of trying to maintain control of Panama behind the scenes.

He blamed the media for his protegee's defeat, accusing them of spreading lies. He was also unable to contain his scorn for Varela.

"I know the winner. May God have mercy on us," he said.

Varela, 50, inherits an economy that has grown rapidly in recent years and oversight of a major expansion of the Panama Canal, which briefly stalled earlier this year in a row with the building consortium over costs.

Martinelli, a supermarket magnate, has pushed the canal expansion and other infrastructure projects that helped spur economic growth. But his reputation was tarred by allegations that his government gave contracts and other favors to friends and business interests.

"This government ... will defend to the last cent money that belongs to the Panamanian people and it will not tolerate corruption," Varela told a cheering crowd on Sunday night.

No major changes in policy are expected. All the main candidates had similar platforms so the campaign focused more on personalities than proposals.

"I am so overwhelmed, I can barely find words," said Agustin Cerru, 54, as sounded the horn of his car, a Varela banner flying from the window. "A lot of people didn't think we were going to win."

Pollsters had put Varela in third place, though not far behind his two main rivals in what was expected to be a very close race.

A banking and trading hub, Panama is best known for the canal that links the Atlantic and Pacific Oceans. Accounting directly for 8 percent of gross domestic product, it has helped fuel the fastest growth in Latin America in the last few years.

Varela, whose family runs Panama's biggest liquor company, faces the challenge of maintaining buoyant growth but ensuring more of the benefits trickle down in a land where a quarter of
the population lives in poverty.

At up to $624 a month, the minimum wage in Panama is among the highest in Latin America, but many of the country's poorest are feeling the bite of nagging inflation.

The discontent has led to a nationwide construction strike over pay since April 25. That has halted thousands of projects, including work on the canal expansion, much to the annoyance of
Martinelli, who will hand over power on July 1.