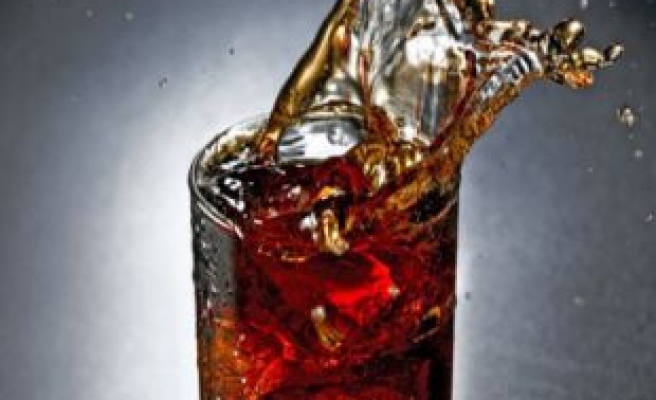 The sway of lobbies within Peru’s government is under fresh scrutiny following a government proposal that mimicks a legal plea by a soft drink company to devalue debts owed to the state triggered a public backlash.

The proposals replicate a plea by Coca-Cola bottler, Lindley Corp., earlier this year to slash the payment of an industrial lot to Lima from 8 million soles (US$2.8 million) to 486,000 (US$170,00) – a cut of 94 percent, the daily El Comercio reported.

It follows ramped up criticism over the influence of private interests groups on government ministries, after hackers last month revealed a series of emails that implicated ministers with oil and fishing industry lobbyists.

The revelations of the estimated 6,500 emails from the Peru’s Council of Ministers network prompted a vote of “no confidence” in Congress that passed by a single vote.

Lawmakers called on Energy and Mines minister, Eleodoro Mayorga, to resign following an alleged conflict of interest with a former employer.

Mayorga dismissed Pulgar-Vidal’s objections of his links to an Australian mining company in the emails, and replied that industry technicians and not regulators should carry out environmental impact studies needed for exploratory seismic tests.

With Lima hosting the United Nations Climate Change conference in December, the revelations are embarrassing.

Last month Cabinet chief Ana Jara told lawmakers that, “Peru would stop being influenced by people that form parts of groups that, with their political and economic influences, intend to govern the general policies of the government.”

The protests, organized by the Defense Committee of Lima’s parks Service, or SERPAR, accused Castilla of being in hock to the ‘private lobby,’ while congressman Manuel Dammert called on Castilla to explain the debt plans.

The government says the law is to stimulate the real estate industry, forming part of a reform package passed in July to revive Peru’s stagnant economy.

The package is set to lower overheads and streamline bureaucracy, after Peru’s once red hot economy expanded the least in five years in June at just 0.3 percent compared to a year earlier, as investments waned and the trade deficit widened on lower mining exports.

The parks authority said it will lose 93 percent of its real estate income from the ruling, which takes into account the cost of a property’s infrastructure, not its market value.

In a press release, President Anna Zuchetti said 15 parks and 1 million residents would be affected by service cuts, as incomes recede from 15 million to 1 million soles.

Lindsey Corp. is the sole bottler of Coca-Cola in Peru and produces the popular yellow bubble-gum flavored Inca Kola. The 104-year-old firm posted revenues of 396.6 million soles in the first half of 2014.