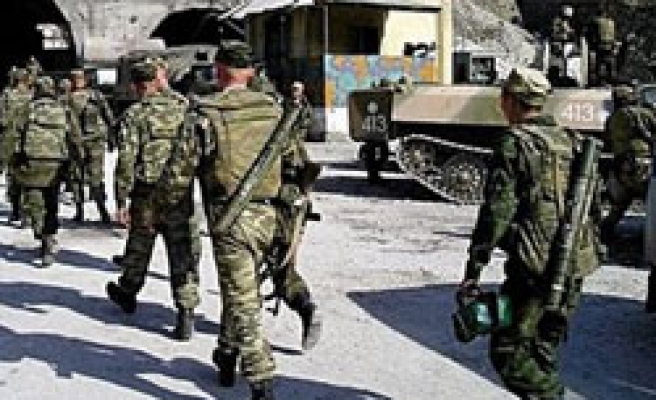 Russian forces killed on Saturday a Caucasian man, claiming he was a "chief organiser of twin suicide bombings in Moscow's metro in March", a federal law enforcement agency said.

The body of Magomed-Ali Vagabov was found in the wreckage of a home that was stormed by security forces in the Dagestan province in the North Caucasus, a representative of Russia's National Anti-Terrorism Committee said.

The official claimed Vagabov was a mastermind of the bombings that killed 40 in Moscow, he said.

A total of five suspects were killed in the attack on Saturday in the Dagestani village of Gunib, authorities said.

Russian media have reported that Vagabov was married to one of the female suicide bombers authorities said carried out the metro attacks.

Amnesty International also said in its 2009 report on Caucasus that so-called the counter-terrorism operation that the Russian authorities declared there gave a green light to human right violations by government forces in Chechnya.