Indigenous activist Nelson Garcia has been shot dead in Honduras 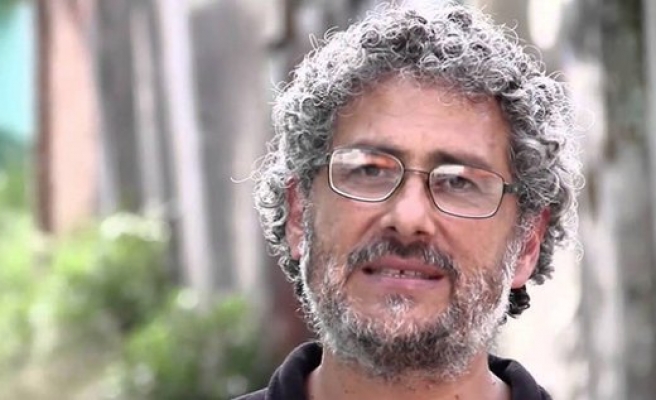 Another indigenous activist has been murdered in Honduras amid an escalating wave of repression against the relatives and colleagues of renowned campaignerBerta Cáceres, who was murdered less than two weeks ago reports The Guardian.

Nelson García, 38, an active member of the Civic Council of Popular and Indigenous Organisations of Honduras (Copinh) was killed on Tuesday after a violent eviction carried out by Honduran security forces in a nearby Lenca indigenous community.

García was shot dead in the face by unidentified gunmen as he returned to his family home in Río Lindo, north-west Honduras – about 100 miles south of La Esperanza where Cáceres was murdered at home on 3 March.