Seven dead after rains cause landslide in central Mexico 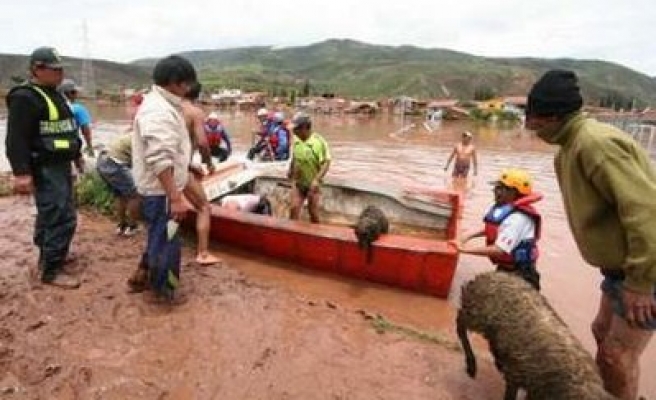 At least seven have died after strong rains caused a landslide in the central Mexican state of Puebla, the state governor tweeted on Thursday.

It was not immediately clear how many people were in the area.

A storm on Wednesday caused a torrent of mud and water to flood a street in the town of Huehuetlan el Grande, Puebla, covering five vehicles, a state government press release said.