The explosion marks the second coal mine disaster at a small coal mine in northern Mexico in the past 10 days. 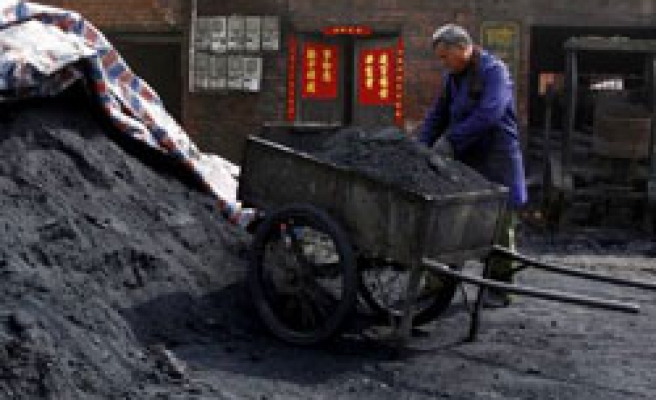 Six miners were killed in a coal mine collapse in the northern Mexican state of Coahuila on Friday, an emergency rescue team source on the site told Reuters.

One miner was rescued earlier, according to a separate report from the mine operator.

The explosion was triggered when a large amount of methane gas ignited, causing the collapse of 100 tonnes of coal, mine owner Altos Hornos de Mexico (AHMSA) said in a statement.

Nearly 300 miners evacuated the mine without incident, the company said.

The explosion marks the second disaster at a small coal mine in northern Mexico in the past 10 days.

Men have mined the largely unregulated, small "pozito" mines that dot Coahuila for more than a century.

A 2006 methane explosion at the much larger Piedras Negras mine, owned by Grupo Mexico, killed 65 miners.