As three people test positive for the Zika virus, the U.S. Centers for Disease Control and Prevention (CDC) has extended its travel warning to another eight countries or territories that pose a risk of infection with Zika 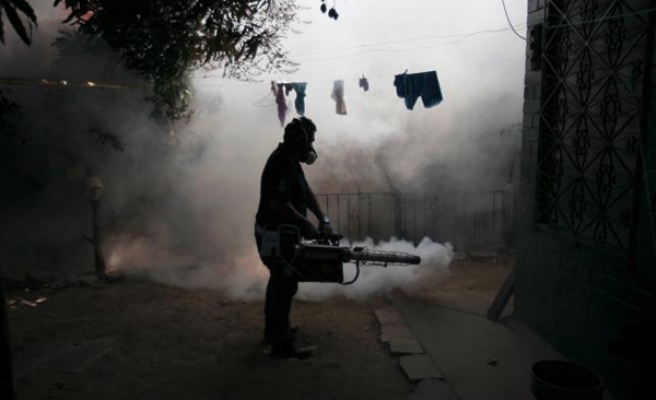 Three people in New York have tested positive for the Zika virus, which has been blamed for a surge in babies born with abnormally small heads in Latin America, city officials said Friday.

All three had travelled to areas outside the United States where the mosquito-borne ailment is spreading rapidly, the New York State Department of Health said, without specifying where.

Officials said one person has completely recovered, while the others are still getting better.

US health authorities earlier on Friday expanded a travel warning for pregnant women to avoid 22 places in Latin America and the Caribbean due to the Zika virus.

It has been linked to thousands of cases of a birth defect known as microcephaly, when babies are born with abnormally small heads, which can cause brain damage.

Women in these areas are urged to take measures to avoid mosquito bites, including wearing long sleeves and pants, and applying insect repellent.