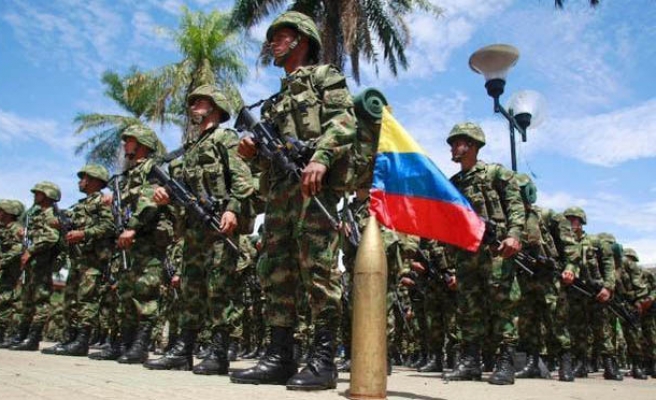 The UN Security Council voted unanimously Monday to form a political mission to help oversee a bilateral cease-fire negotiated between the Colombian government and FARC guerrillas.

Preparations for the resolution, agreed to by the 15-member council convened at the request of the Colombian government, will immediately begin its task of verifying the end to the conflict, the adherence to terms of the cease-fire and ensuring the Revolutionary Armed Forces of Colombia (FARC) is not using weapons.

“Colombia has received the backing of the world. By unanimous decision the UN Security Council has passed the resolution to oversee the cease-fire and laying down of weapons in the peace process,” Colombian President Juan Manuel Santos said via his official Twitter account.

The resolution, scripted by the United Kingdom and co-signed by all Security Council members, highlights the group’s “full commitment to the peace process,” and backs the measures agreed to by all parties involved, according to the document.

The mission will consist of a special representation of the Security Council in Colombia and of unarmed international observers.

When the mission begins, UN Secretary-General Ban Ki-moon will be updated on progress every 90 days. Peace talks between the Colombian government and FARC guerrillas began November 2012 in Havana, and have addressed the issues of land reform, political participation, illicit drugs, justice and rights of the victims. Negotiations are currently in the final phase of ending the conflict.

President Santos hopes to have a final agreement signed March 23 to bring to an end more than 50 years of conflict.

Speaking from Havana, the Colombian government’s chief negotiator Humberto de la Calle said the UN resolution will “respect the sovereignty of Colombia,” and, “is a political mission with neither weapons nor blue helmets”.