US allows Venezuelan officials to fly over Puerto Rico

US approved a last-minute flight plan for Venezuelan officials, the State Department said. 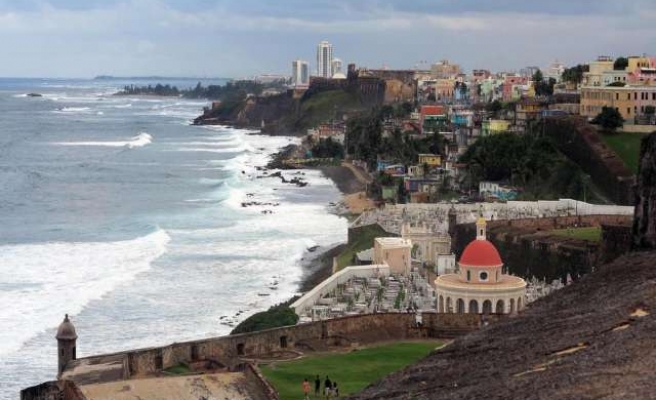 The United States approved a last-minute flight plan for Venezuelan officials, the State Department said on Friday in a move that allowed Venezuelan President Nicolas Maduro to fly over Puerto Rico on his way to China.

Washington told Venezuela Thursday night that permission was granted even though the request had not been properly submitted, State Department spokeswoman Marie Harf said.

Maduro said in a post on Twitter at about 10:30 p.m. local time (0300 GMT) Thursday that he had left Venezuela for Beijing.

Earlier in the day, Caracas said the United States had banned Maduro's jet from flying through U.S. airspace en route to a state visit in China this weekend, calling it an act of aggression.

Harf said Venezuela did not follow proper steps in its flyover request, giving just one day's notice instead of the required three.

"Additionally, the plane in question was not a state aircraft, which is required for a diplomatic clearance," she said in a statement.

"Although the request was not properly submitted, U.S. authorities worked with Venezuelan officials at the Venezuelan Embassy to resolve the issue. U.S. authorities made an extraordinary effort to work with relevant authorities to grant overflight approval in a matter of hours," Harf said.

The incident is the latest diplomatic tussle between United States and Maduro, who has repeatedly clashed with Washington since winning office in April following the death of his mentor, the late socialist leader Hugo Chavez.

Maduro has also accused the United States of not wanting to issue a visa for General Wilmer Barrientos, his minister in the office of the presidency, to attend the U.N. General Assembly next week in New York.