US based Gulf to be first foreign fuel seller in Mexico 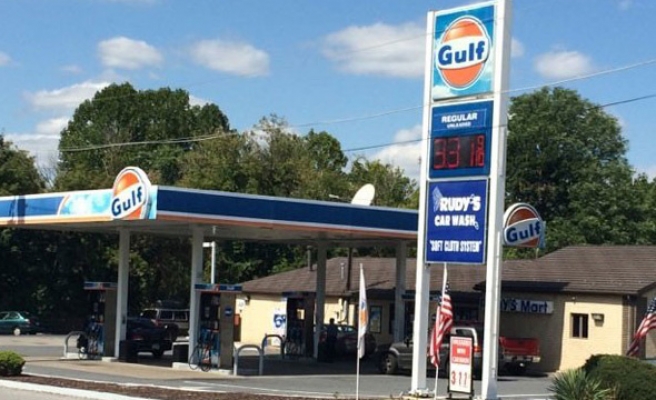 U.S.-based Gulf is will make history later this year when it becomes the first foreign oil company to sell gas in Mexico, the company said Friday.

The move will break a more than 75-year-old state monopoly in the sector in February, the government announced it would bring implement energy reform by permitting foreign oil companies to sell fuel under other banners than Petroleos Mexicanos (PEMEX), the national oil company that has been the only service station operator allowed in Mexico.

He said the company will open four gas stations in June and July, adding that two will be located in Mexico City and Monterrey.

He also added that the company, which is headquartered in Framingham, Massachusetts, expects to operate at least 100 service stations at the end of 2016 and 2,000 stations during the next three years.

"We want to offer services that are different from the ones of PEMEX in a attempt to attract clients. For the moment, we don’t want to open new station services, we want the owners of PEMEX’s station services to adopt the Gulf’s model," de la Vega said.

Gulf Mexico wants to control 25 percent of the Mexican fuel market, which represents more than 10,000 gas stations across the country.

Gulf Oil LP was founded in 1901 and operates station services in more than 100 countries.