Venezuela agrees to pay to Colombian exporters for trade lost

Venezuela agreed to pay $200 million it owes Colombian exporters within 15 days, a step towards restoring billions of dollars of trade lost. 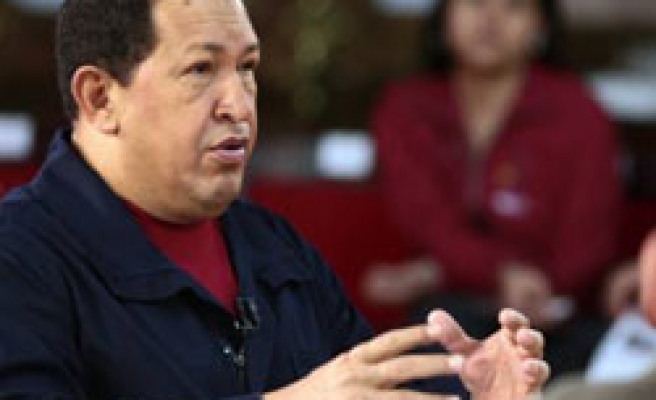 Venezuela agreed on Friday to pay $200 million it owes Colombian exporters within 15 days, a step towards restoring billions of dollars of trade lost between the Andean neighbors countries because of a diplomatic feud.

After a day of meetings between the countries' ministers, Venezuelan Foreign Minister Nicolas Maduro said $200 million will be paid to Colombian businessmen by the Venezuelan government within two weeks as a first step towards repairing trade ties.

"We want to have healthy trade ties, the most transparent possible, with a fluidity that allows for the permanent restoration of trade relations," Maduro said.

Trade between the two nations rose to nearly $7 billion two years ago, but dwindled after Venezuelan President Hugo Chavez partially froze bilateral commerce to protest a deal by Bogota to allow the U.S. military more access to its air force bases.

Colombia says it is owed close to $800 million by Venezuela for products exported over the last year and says the payment of that debt is as important as the restoration of trade ties.

Trade between the countries before the break was largely one way, with Colombia selling Venezuela food and other consumer goods. Colombian farmers have sought out new markets in the last few months, but Venezuela's proximity and high demand make it a natural trading partner.