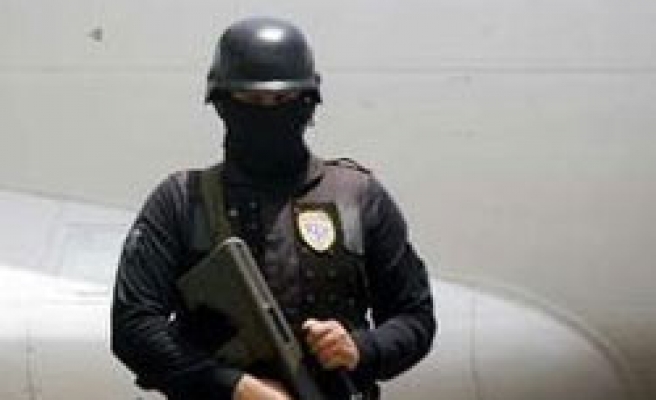 In a statement, investigators said the two escapees, Roberto Avila and Carlos Izabal Martinez, belonged to northern Mexico's Juarez cartel, which is engaged in a brutal turf war that has claimed thousands of lives near the U.S. border.

They fled a jail in Cojedes in central Venezuela.

"When the night-time count was carried out on July 6, the absence of the two suspected drug traffickers of the Juarez cartel was discovered," the statement said.

Avila and Izabal were arrested last year in central Venezuela after landing a plane at a clandestine runway.

The 21 accused police officers were detained in the same jail they allegedly helped the two men flee.

Over the past decade, Mexico's drug gangs have replaced Colombian cartels as the backbone of the cocaine trade, smuggling the drug from the Andean region to the United States and Europe.